One night actress, sunny Leone is back. The hot and damn sexy actress is back with a romantic musical thrill Tera Intezaar with Arbaaz Khan.

From the source it is revealed that, few days back Sunny Leone and Arbaaz started shooting Tera Intezaar in Hyderabad.

The first schedule took off in Kutch due to some weather issue. The director Rajeev Walia decided to shoot the film at Hyderabad in Ramaji Rao Studio.

Though we don’t know the exact reason behind why? Rajeev decided to shoot in Hyderabad but we are excited to See Arbaaz Khan to share the screen with Sunny for the first time. 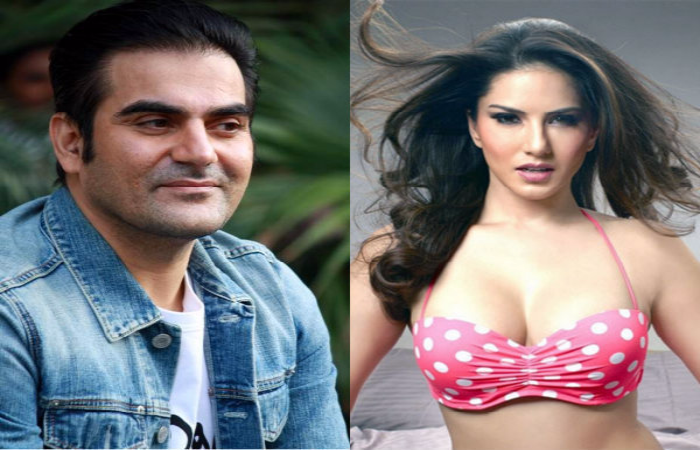 Rajeev Walia said “It’s a very romantic story intertwined with a thrilling drama. There’s a chilling suspense and at every step there’s a twist in the plot which unravels the unexpected. It’s gripping, strong musical romantic thriller. Music plays a very important part in the script.”

Excited!!! To see the chemistry between Arbazz And Sunny.

Mira Rajput Ex-Boyfriend With Before Marriage