According to the headlines it is very much aware that the handsome hunk Justin Bieber is gonna perform live in Navi Mumbai on 10th May 2017. And to make the news more exciting the makers of the tours have approached the sexy actress Sunny Leone to join the tour. B-town actors Varun Dhawan and Alia Bhatt have been roped earlier and this time addition of Sunny Leone is making the buzz for reasons.

We are considering SOTY trio to come together on the stage to perform along side Justin Bieber. 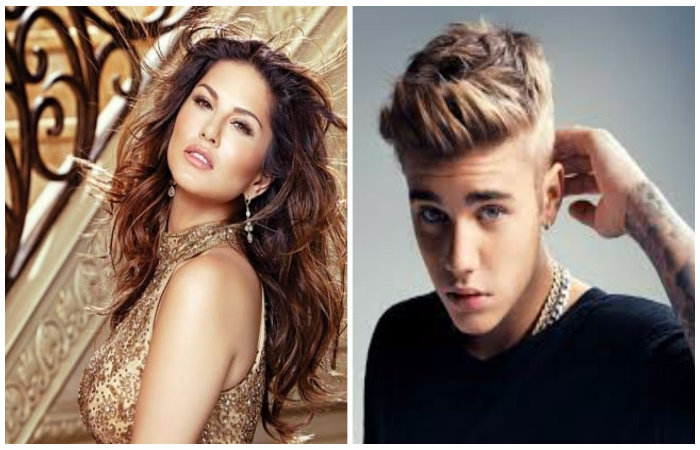 Concert to be Held at DY Patil Stadium, Mumbai

According to the source –

White Fox India, promoters of Bieber’s World Purpose Tour, have had a word with the actors already, but they are not allowed to talk about it until the terms are finalised. We thought of Varun, Sidharth and Alia since they represent youth. The plan is to make them dance and mimic as well.”

Arjun Jain the man behind bringing Justin to India said –

We have already received confirmation from some of the biggest celebrities in India for the concert and will try to definitely integrate indigenous elements into the event. We are considering bringing Alia, Sidharth and Varun on stage like they did in their first film. However, things are in the planning stage now.

We are sure the tour is gonna be much rocking, and with Sunny Leone it would be outstanding than ever.