After the success of Ek Paheli Leela, Sunny Leone is now the popular actress of Bollywood, but still this actress could not receive a chance to work with any A-lister actor till now. From the time she chose to act in Hindi movies, it was her wish to work with top actors. But in view of her past as an adult film star, top actor’s avoids to teem with her.

Seems like, now this actress dream will come true; As per some new reports,  Ek Paheli Leela movie actress, has at last got an offer to work with a top Bollywood actor that is none other than the Akshay Kumar. She is cast in Akshay's Singh is Bling movie.

It has been heard that, Sunny Leone’s was shooting in Goa for her show Splitsvilla 8. Co-incidentally, at the same time Makers of Akshay Kumar’s next films Singh is Bling were also shooting at the same place. The makers decided to include cameo in the film. When they spotted Sunny Leone in Goa, they contacted her for the movie. 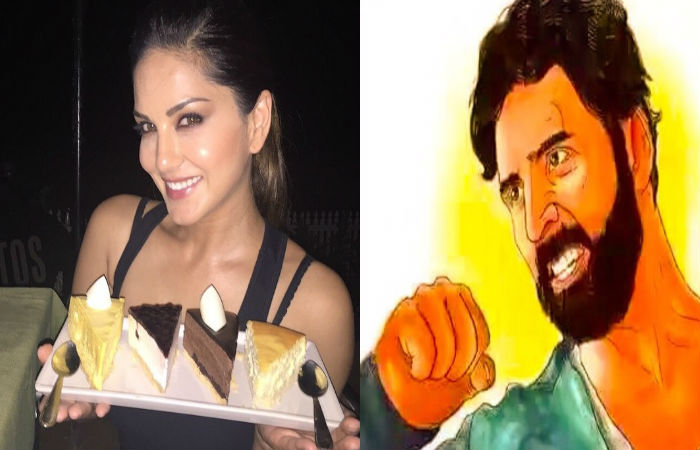 It was like her dream come true, excited Sunny instantly said yes. Despite of her busy schedule the actress doesn’t want to miss the opportunity to work with khiladi of Bollywood ‘Akshay Kumar’. Just after the shoot actress posted on Twitter;

“Today, I had the opportunity to do something only dreams are made of. It’s one step to hopefully new beginnings. Living the good life!”