We earlier clued you up about the newest judging panel of much-anticipated youth based reality show Roadies. Well prior the storm out of much acclaimed judges of the show Raghu and Rajiv, now the news is almost deep-rooted that Olympic gold medallist Vijender Singh and Karan Kundra along with Esha Deol are going to judge MTV Roadies X2.

You may also like: Vijendra Singh, Karan and Esha New Judges of Roadies X2

Why Sunny Leone Isn’t Became The Part Of Roadies X2?

Now you must be thinking then why is Sunny not integrated as one of the judge?  Interestingly grapevine suggests that the actress apparently demanded a whooping amount of Rs. 4 crore for the show, as a result of which the maker of Roadies X2 who were willing to pay 60-70 lacks, backed out.

However when sunny Leone was approached, the diva dined the rumors. Gul Panag and Soha Ali Khan were also supposedly approached for judging Roadies X2 however money was the matter this time as well. 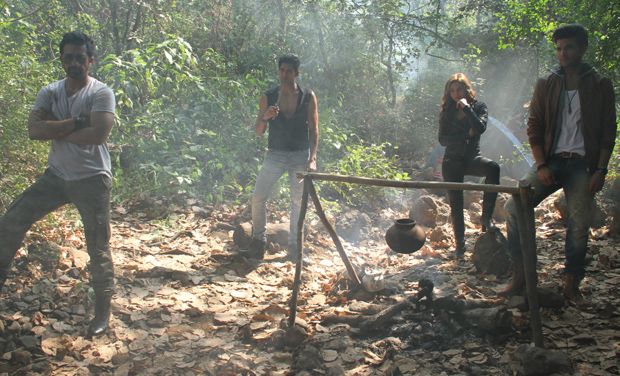 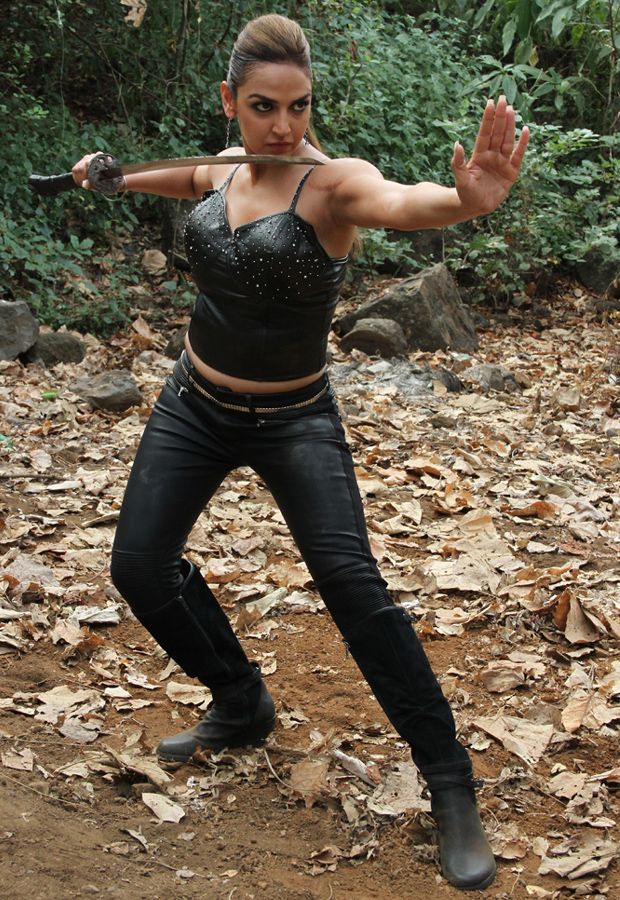