Sunny Leone impressed the audiences with her Desi look in her recent release ‘Ek Paheli Leela’ and now she is all set for her next two releases. Fans know Sunny Leone movies are warranty of hotness and seduction, thus they are waiting for her two forthcoming releases, which would release back to back in the month of May, 2015!

Mastizaade and Kuch Kuch Locha Hai movie both are set to release during the start of May, in a row. Grooving on the different tracks of the movies, Sunny is these days making headlines. Sunny’s upcoming release with Ram Kapoor is a sex comedy by Devang Dholakia and would be based on a naughty 45-year-old Gujarati man played by Ram. The film also features Evelyn Sharma and debutant Navdseep Chhabra. 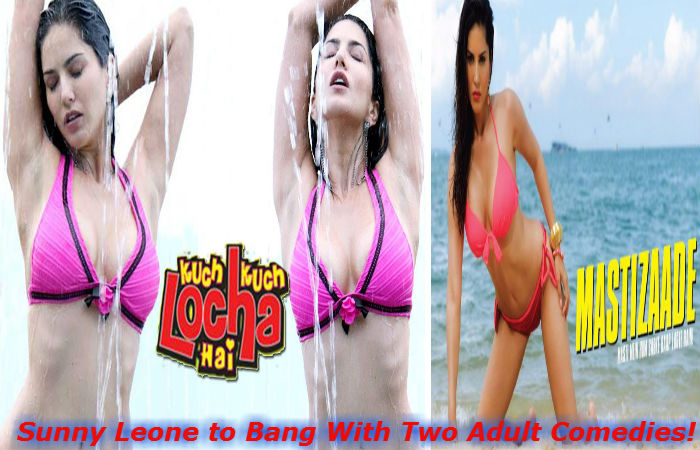 Kuch Kuch Locha Hai to Clash With PIKU in Theaters!

The first look of the film itself depicted Sunny Leone in bikini and bowled over Ram. We have already witnessed Ram’s funny bone however, this is for the first time when Sunny would try her hands on comedy. Furthermore, the looks as well as the trailer of the film suggest that the sex comedy would knock out the fans. Meanwhile the film would also have a theatrical clash with Deepika Padukone and Amitabh Bachchan’s much-anticipated film ‘PIKU’. It would be interesting to note, would Sunny Kuch Kuch Locha Hai give a touch fight to PIKU?

Lately Sunny revealed that she had a lot of fun working with co-star Ram Kapoor. She further went ahead stating that ‘Ram is a true comedian’.

Mastizaade Lost in The Mist of Kuch Kuch Locha Hai!

Another film by Sunny Leone, Mastizaade is too a sex comedy in which the actress would be seen doing a double role, opposite Tusshar Kapoor and Vir Das. The first look of the movie depicts Laila Lele aka Sunny in a tickling and seductive avatar, for which she is best known. Sunny Leone hot scene in the movie surely would raise mercury levels! 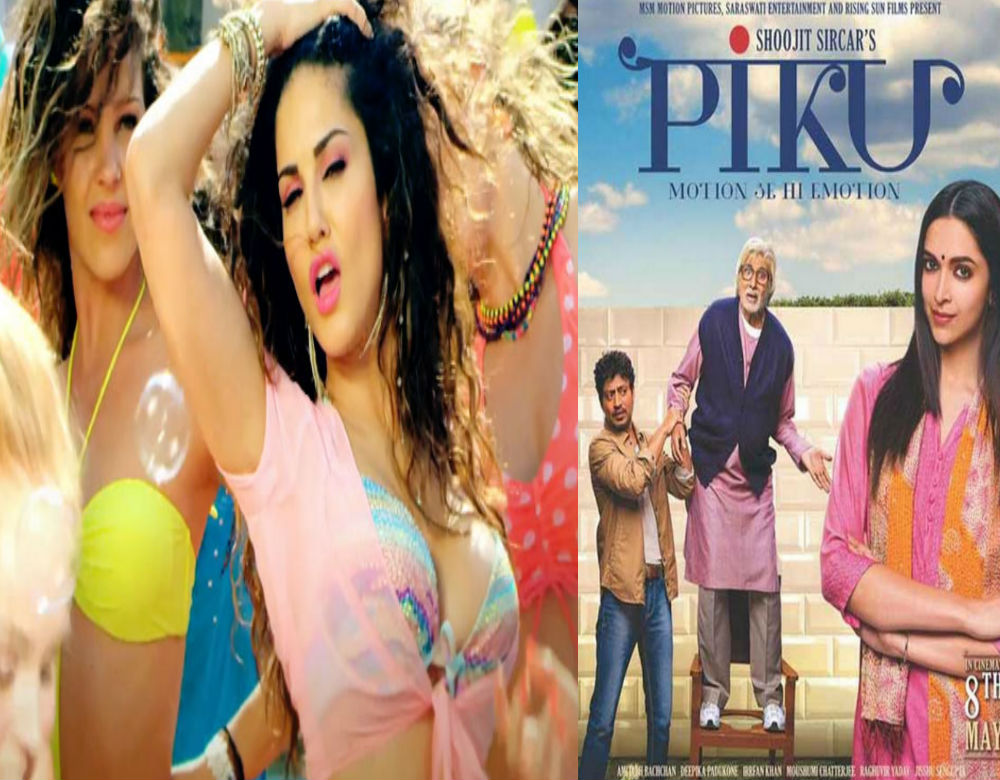 This time as well the Indo-Canadian star would clash with a big release in theaters, which is Akshay Kumar’s Gabbar is Back. Where there is much hype about Akki’s forthcoming release on the contrary ‘Mastizaade’ haven’t put anything forward yet.

Directed by Milap Zaveri, the film is slated to release on May 1, 2015, some of the glimpses of Laila Lele from the film implies, that Sunny would blow the screens on fire with her hot and racy avatar in Mastizaade. Don’t forget to have a look at Sunny Leone hot pics from the flick.

Well as far as the release of the film is concerned, we are sure that it would be postponed as there aren’t any signs of the release yet. The makers of Mastizaade movie even haven’t come up with a trailer of the film. 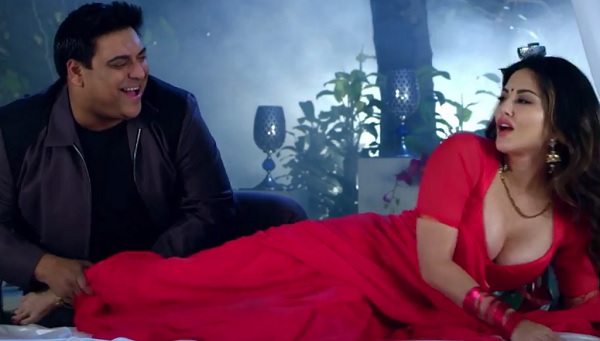 Here we have amassed some Sunny Leone hot pics from the two movies, do take a look! Meanwhile, Sunny Leone upcoming movies also include One Night Stand and Beiiman Love.