In episode no. 240 of Star plus TV serial ‘Suhani Si Ek Ladki’ a friend of Dadi asks about pictures of Soumya (Neha Yadav). She compliments Soumya for the lovely photo and necklace too. Then Dadi says Yuvraaj has chosen the necklace. Suddenly Pratima says that few things suits only on special person and says like this necklace is made only for Suhani.

On the other side Dadi’s friend, Rags and Dadi wants to tell Suhani Si Ek Ladki Cast, Suhani that they hate her but can’t able to tell her directly. But meanwhile Suhani (Rajshri Rani Pandey) hear their conversation and feels bad. 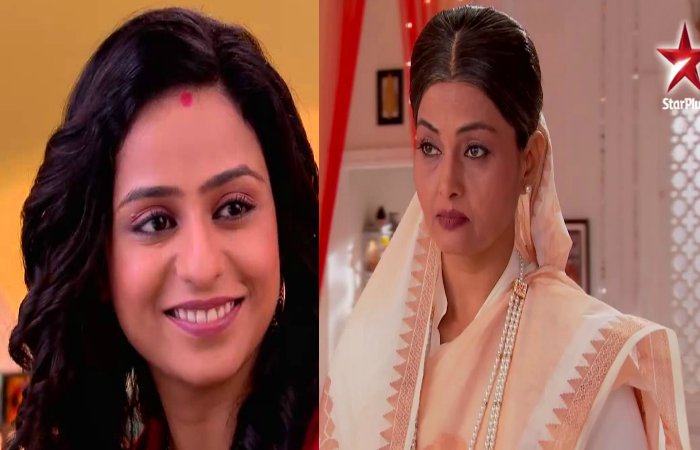 Suddenly in Suhani Si Ek Ladki, Yuvraaj played by Sahil Mehta gets a call from the cake parlor that cake con not be delivered you have to pick it from the shop. He then tells Sharad to manage the party he will have to collect cake from the shop.

You may also like: Jamai Raja: Simran Taunts Roshni in ‘Muh Dikhayi’ Function

After that Rags and Menka starts their puppet show which is completely based on Suhani Si Ek Ladki Cast Suhani, Yuvraaj and Soumya’s love triangle. To see the show Suhani goes to talk to Menka but Pratima stops her and says she will not listen to you. Suddenly Yuvraaj comes with cake and says lets cut the cake now. Dadi says thanks to her grandson Yuvraaj but he says this cake is order by Suhani. 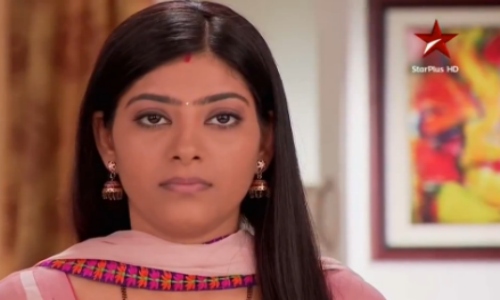 Dadi cut the cake and everyone gets happy but Suhani gets upset because of the puppet show. To see Suhani upset Yuvraaj asks her what happened to her but she did not tell him anything about the show.

But Suhani Si Ek Ladki Cast Suhani talks to Dadi what she is trying to show with this puppet show. She says you tried a lot to separate Yuvraaj with her but always she failed. But Dadi scolds her and Suhani leaves from there.

Muh Boli Shaadi: Anmol and Nikhil’s Truth to be Revealed!

Saath Nibhana Saathiya: Gopi Comes to Know that Ahem has Moved on