We all know that the famous director Sabbir Khan is all about welcoming new faces in Bollywood industry. His last movie Heropanti, given us talented Tiger Shroff, and ever beautiful Kriti Sanon. Now, Sabbir’s in his next film, Baaghi - A Rebel for Love he introduces another promising talented Telugu actor Sudheer Babu.

The Baaghi team will host a special event to launch as an upcoming villain of the year Sudheer Babu.

Sudheer Babu a well known name of Telugu films and is now taking entry in B - Town. He will be seen playing the super cool muscled baddie guy in the movie. So Sabbir’s team is all set to launch the new face in a very grand, special event to shed some light on the new actor and make viewers curious to know more about him. 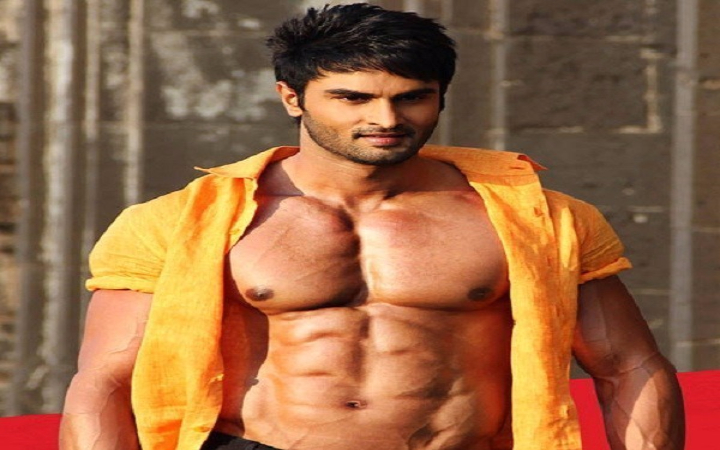 If Tiger is trained in martial arts like Taekwondo and Wushu and the director was looking for an antagonist who was proficient in martial arts too. He finds Sudheer Babu, the Telugu actor promises some really delightful action. Sudheer want to thanks Sajid Nadiadwala, as he introduced Bollywood to some amazing South Indian films like Kick, Ready, Kshanam and many others.

Baaghi will be a rebellious love story but packed with action and thrill, releasing on April 29, 2016. It is a dramatic love triangle between Shraddha, Tiger and Sudheer. Let’s see that what happens in this love triangle.

Rumors Is It! Salman Khan to Play Negative Role for Sequels?