Suhani Si Ek Ladki written update of 27th April 2015 episode no. 277 showcased a puja is going on and in the middle of the puja pandit ji asks for Gangajal. Dadi asks pandit for any other alternative of Gangajal but he says without it get the advantage of puja. But pandit ji says there is no other substitute of Gangajal. Suddenly Suhani brings Gangajal and asks Pandit ji to tell everyone the main motive of this puja. Dadi then scolds her asks her to go inside.

Then Suhani says sorry to Dadi and tells Yuvraaj and everyone that this puja is for Soumya’s Shuddhi karan not for blessings. To hear this everyone gets surprised and gets up and looks at towards Dadi. Suhani somehow manage to stop puja and says to Dadi do puja Shuddhi karan of both Yuvraaj and Soumya else no one. To hear this Dadi gets angry and leaves from there. 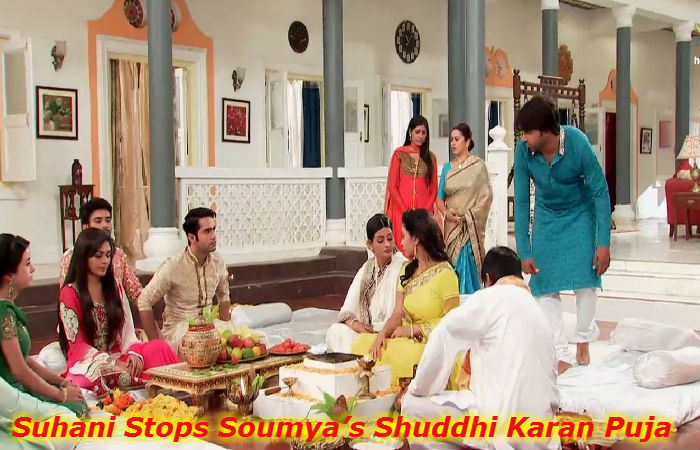 To see this Pratima tells Sharad that Suhani will definitely bring a new change in Birla house. On the other side Soumya says thanks to Suhani Si Ek Ladki cast Suhani for all her help. To which Suhani replies she did this for a woman’s respect not for our friendship. She gets angry on Dadi and plans to realize Dadi her mistake and leaves. Yuvraaj then stops Suhani and says what you did today for that I respect you more now.

Soumya then goes to talk to Dadi and says to her that you are also like Krishna’s mother. She also tells that she will not do shuddhi karan for someone else. To hear this Dadi says to Menka that Suhani is making Soumya against them. 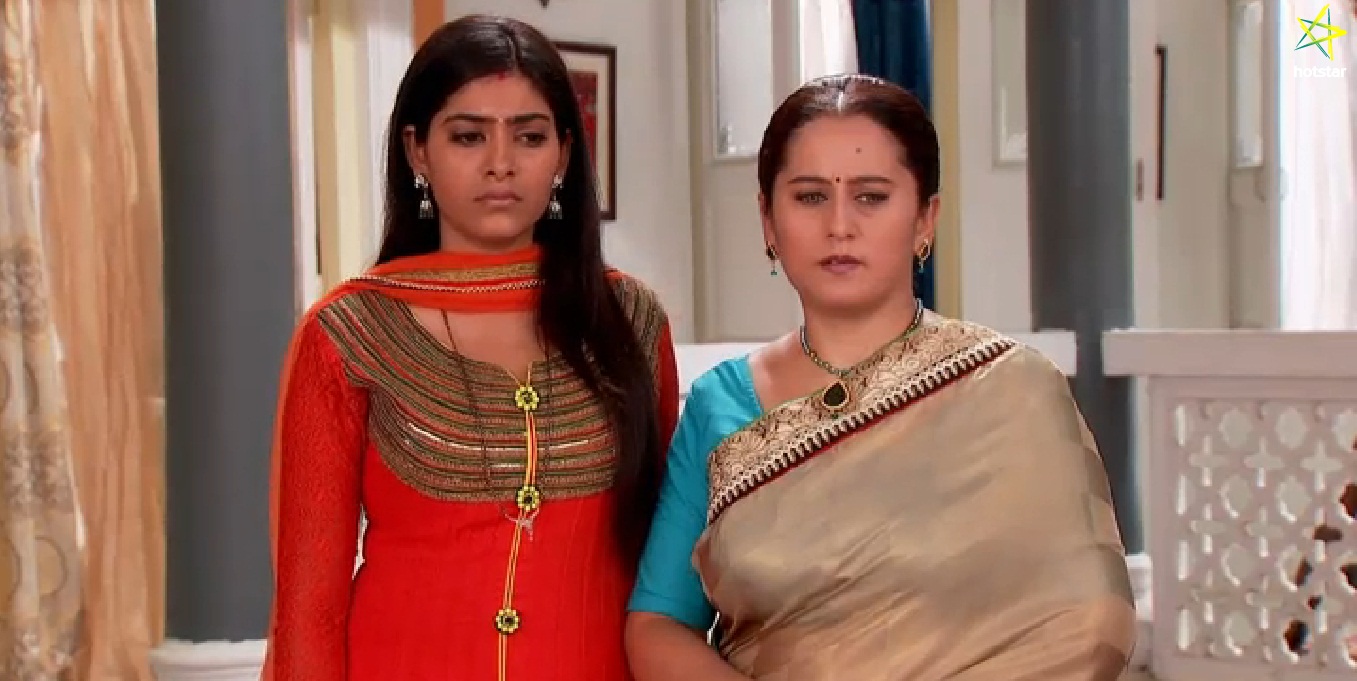 On the other hand Star Plus serial Suhani Si Ek Ladki’s Yuvraaj message Suhani from his room, she gets his message and smiles. Yuvraaj then asks her is she ready for tomorrow? She says yes and continues with their nok-jok.

Kumkum Bhagya: Abhi Takes His Words Back After Proposing Pragya!