Gone are the days when fans had to strive hard to catch a glimpse of, or hear a single word from their favorite Bollywood stars. Our escalating technology has bestowed us with some staggering networking social mediums as twitter, which makes connecting stars and admirers, a share cakewalk.

Well here is the example; Shahrukh Khan on twitter has become one of the most celebrated celeb on the microblogging website! 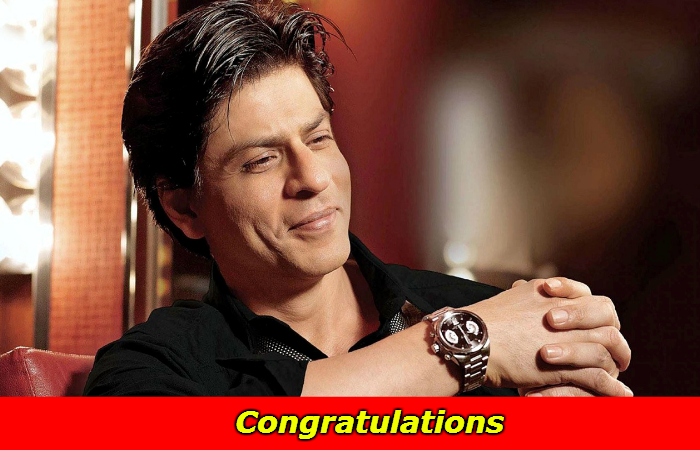 Wanna know how? Hitting 12 million followers on Twitter has attested Shahrukh Khan as a popular name amongst the fans. King Khan has always been actively connected with his fans via his account and this is the reason why Shahrukh Khan Twitter followers are at rise with every passing day.

You may also like: Shahrukh Khan Tweets for Dilwale Movie Co-Star Kriti Sanon

Whether it’s about sharing his personal life or professional, he always comes open heartedly with his fans. The 49-year-old also shares talks about his family and children on twitter as well as his upcoming projects.

Get more updates about Shahrukh Khan from Bollywood news.