Bollywood is jam-packed with actresses of today and bygone era, who cut a dash on their fans. We agree that today’s actresses are a perfect combination of multiple traits however the older ones could also never be ignored, as it is said, Old is always Gold! There are some actresses who unbelievably got more beautiful with age and instead losing their luster and Sridevi is one such name.

Veteran actress and the wify of producer Boney Kapoor, made her comeback after years with the Gauri Shinde’s English Vinglish. It took no efforts for Sridevi to manifest that she yet intact her talent as well as charm. Now she is ready to do it again with Mother movie!

Mother Movie: To Portray Relationship of a Mother and Daughter 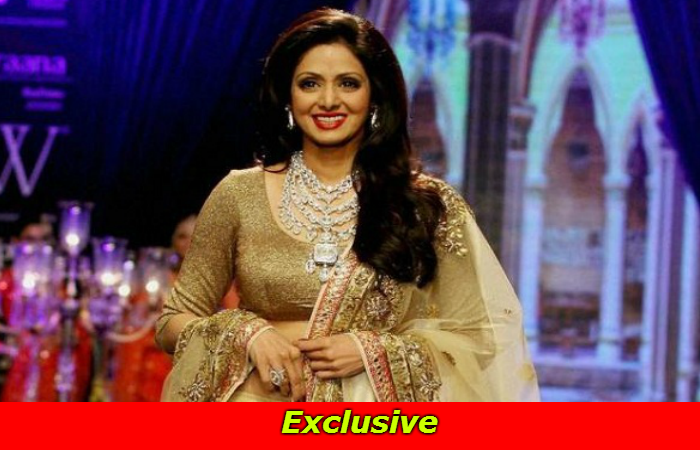 You may also like: Wow: Akshara Haasan to Play Sridevi’s On-Screen Step-Daughter

Now, the evergreen diva is all set to afresh dazzle the big screen Mother Movie, which happens to be the production venture of Sridevi husband.The actress to play the daughter has yet not been confirmed. 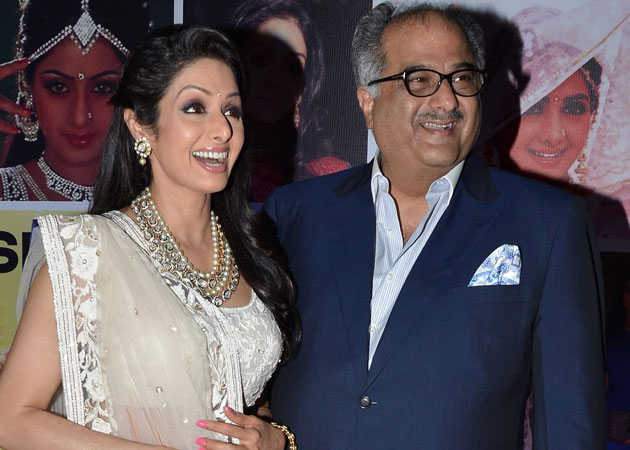 The 51 year old, would also be a part of Illayathalapathy Vijay’s Puli, making her re-entry in Tamil films as well.

Get more update about Sridevi from Bollywood news.

Bollywood Song 'One Bottel Down' Lyrics By Yo Yo Honey Singh