When a stunning teenager graced a B-Town party with a special appearance, the buzz has been in rife about the eldest daughter of Boney Kapoor and Sridevi debuting her first splash in the Indian entertainment industry.

And of course, she deserves the rights to be a part of Bollywood… The nineteen years old diva Jhanvi Kapoor has already more than ten thousand followers on social media.

The buzzes have been in the news about the filmmakers who are requesting her to debut in their projects and getting disappointment from her doorstep.

Recently most of the latest filmmakers have disappointed in this task. Even A.R. Murugadoss (filmmaker of Ghajini in 2008) have tried hard to getting to launch Jhanvi to the screen. 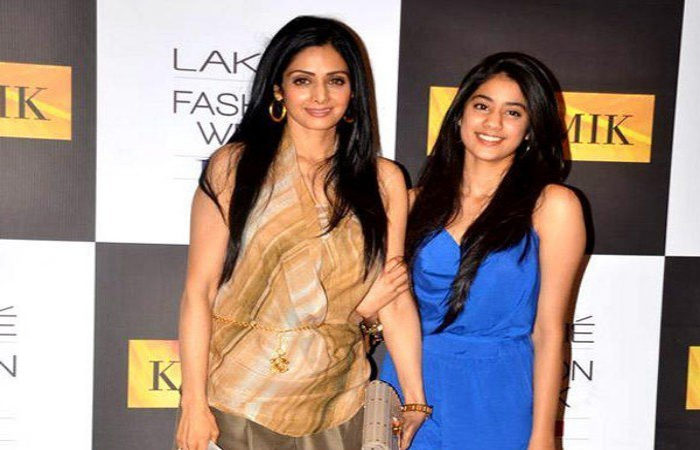 Fortunately, Jhanvi accepted the offer and decided to begin shooting as soon as possible. According to a source, she will play a lead role in a Telugu film opposite to the Mahesh Babu. Furthermore, both Mahesh and Murugadoss were excited to see her as a lead cast in their project.

The production team organized myriads of meetings with Boney  Kapoor and Sridevi in order to get the nod from their side.

Instead, the problem exists elsewhere. The rumours say both Murugadoss and Mahesh were making their efforts to convincing her relentlessly, but the girl hadn’t budged.

The single reason tells Jhanvi wants to enhance her talent before she dives into the Bollywood quickly.