According to the source it has been rumored that Bollywood top rated star of the early 80’s, Sri Devi will make her comeback on the silver screens next year.

Also the two of the stars didn’t mark as the hit couples onscreen, but Salman and Sridevi have worked together in several films viz Chand ka Tukda in 1994 and Chandramukhi in 1993. 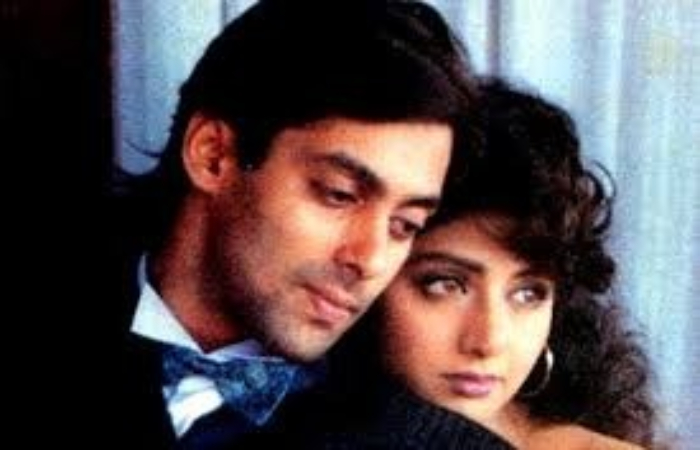 Sridevi has made her comeback in Bollywood from the film English Vinglish in the year 2012 and surprisingly the movie was much liked by the audience. But sadly, Salman Khan and Sridevi won’t work opposite to each other, but Sridevi will work in the film produced by Salman Khan.

She will portray the role of a mother. More on the work front, Sridevi is also working in the project of Boney Kapoor’s next and it has also been buzzed that Nawazuddin Siddiqui will be seen in a special appearance.

Stay tuned with Nyoozfix and watch this space for more Bollywood updates.