The style diva of B-Town ‘Sonam Kapoor’ has been roped by the famous Bollywood director ‘Ram Madhvani’ for his new venture. The forthcoming movie is a biopic of a brave air hostess Neerja Bhanot.

The young air hostess Neerja, died saving the lives of passengers of inauspicious Pan Am flight 73 on 5th September 1986, which was hijack by four terrorists of Abu Nidal terror group.

When the plane landed in Karachi, Neerja Bhanot reportedly cautioned the captain about the hijack. The Pan Am flight 73 deck crew members, pilot, co-pilot and engineer fled, then Neerja was the only lady who took the charge and hide passports of all the Americans, as she realized that Americans were the main target of the terrorists. 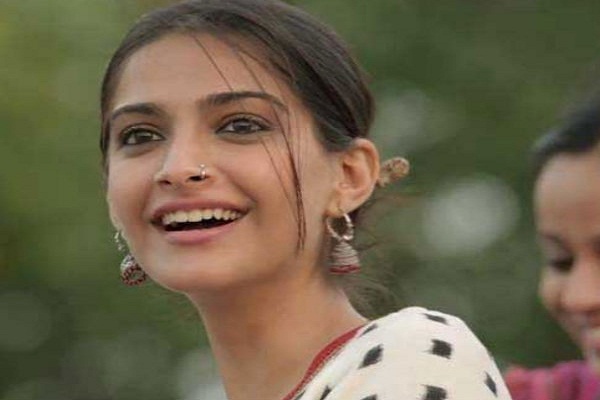 You may also like: Sonam Kapoor Said ‘I Have Frenemies And I Have Been Taken Advantage of’

After a 17-hour wait and frustration, the terrorists started firing the passengers with their AK47, at that time Neerja immediately opened the emergency doors of the fight and saved their lives. She could have run away, but she stayed and sacrificed her life while trying to shield three children.

She died at an age of just 22 years, before 2 days from her 23rd birthday. The valiant act of the airhostess was internationally identified and she was awarded with coveted ‘Ashoka Chakra’. Neerja Bhanot was the youngest receiver of the pride!

The director of the film revealed that the shooting will be soon set about in around 2 months in Mumbai.