According to recent reports, the actress Sonam Kapoor recommences the shooting of the upcoming Bollywood movie ‘Prem Ratan Dhan Payo’ in beautiful city Udaipur. Earlier the style diva Sonam was tested positive for Swine Flu and that why she left the sets of the movie, which was being shot at Rajkot. 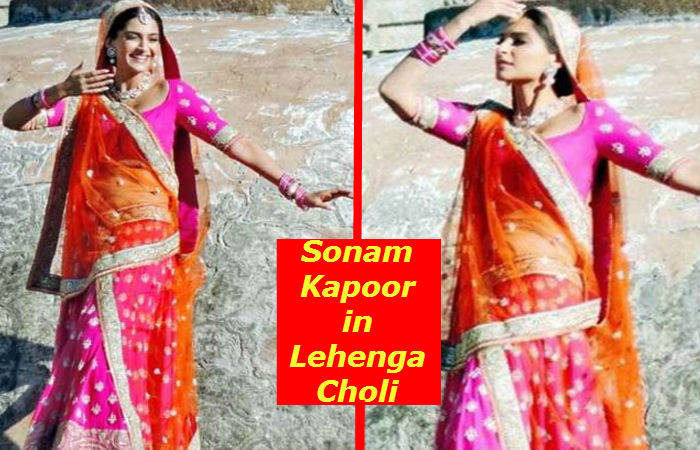 After that Sonam Kapoor was hospitalized in Mumbai’s Kokilaben hospital. But now we hear that the actress has finally resumed shooting of the forthcoming movie and all set to get back in front of cameras. The Bollywood movie also features Dabangg actor Salman Khan in the lead role.

You may also like: Wow! Sonam Kapoor, Front Row Guest at the Paris Show of Armani 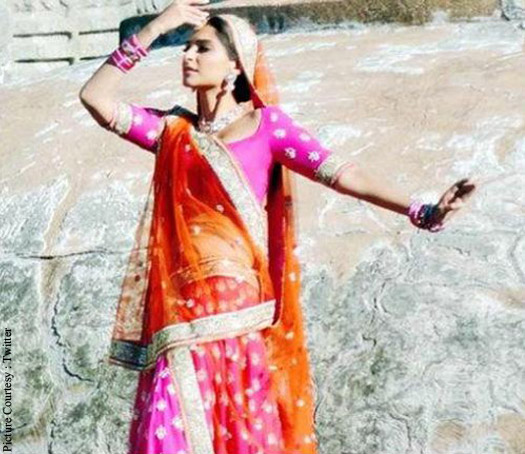 In the upcoming Bollywood movie Sonam Kapoor is playing the role of a Rajasthani girl. Recently the actress Sonam Kapoor in lehenga choli spotted on the sets of Prem Ratan Dhan Payo movie. She looked absolutely stunning in Pink and orange color lehenga-choli.

Get more about Sonam Kapoor from Bollywood News.