Adding herself to the list of biopic stream, Sonam Kapoor is all geared up to step into the shoes of flight attendant Neerja Bhanot on screen. Fox Studios have unveiled the first look of the fashionista in a sketchy animated version that highlights Sonam in a uniform.

Filmmaker Ram Madhvani would make Sonam Kapoor portray the role of the brave young lady in his forthcoming venture, which happens to be Neerja biopic. Neerja was a flight attendant for Pan Am who sacrificed her life saving 360 passengers on the flight hijacked in 1986. Moreover, she turned out to be the first youngest woman receiving ‘Ashok Chakra’ award at the age of 23. The later is even christened as the ‘the heroin of the hijack’ internationally for her brave act! 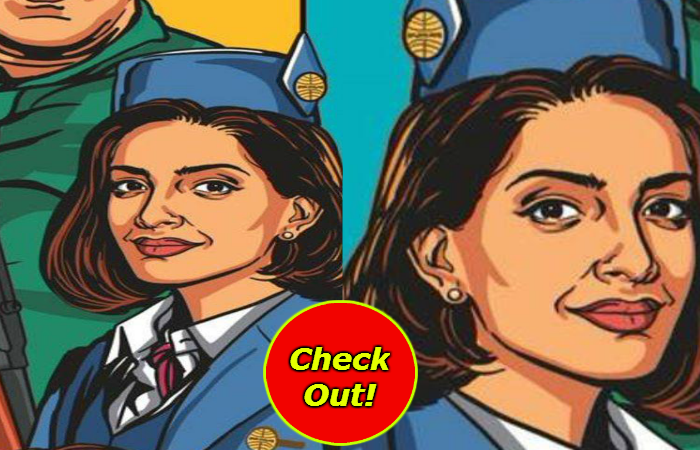 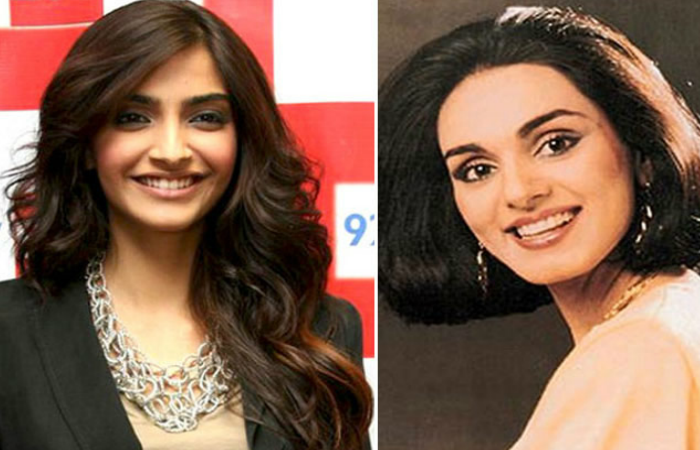 Get more about Sonam Kapoor from Bollywood News.