Sonam Kapoor is ‘the fashionable queen of B - town. The tall heighted glamorous queen of the Bolllywood industry always covers the headline of famous fashion magazines and journals for being stylish all the time. Not every time her attires or her costumes are highlighted as the styling statement but Sonam Kapoor Hairstyles highlights as the important share of her good looks.

Many of the young damsels worldwide follow her styling.  Sonam Kapoor hairstyles always set a new trend among the generation and nevertheless every hairdo falls perfect on her looks.

In Bollywood industry Sonam Kapoor is the only damsel who is every time noted in snazzy outfits. If it is a low makeup or it is a simple dress Sonam Kapoor Haistyles fits them all to the grace. Checkout! some Sonam Kapoor hairstyles which takes no time but looks stylish overall. 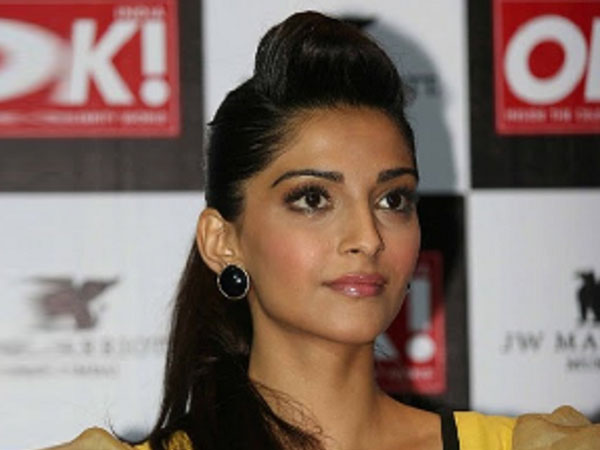 The bouffant – many actresses had tried this style and are noticed in many functions. But, it’s something different with the style of Sonam Kapoor. 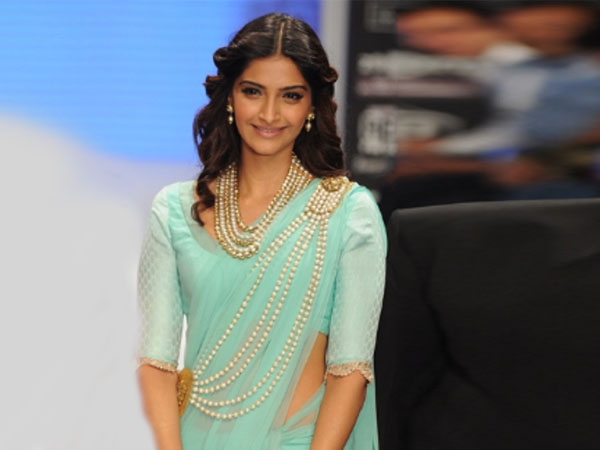 Sonam Kapoor looking as a princess in this awesome loosely flowing curls. The twists and surfs make her look beautiful in saree and jewellery. 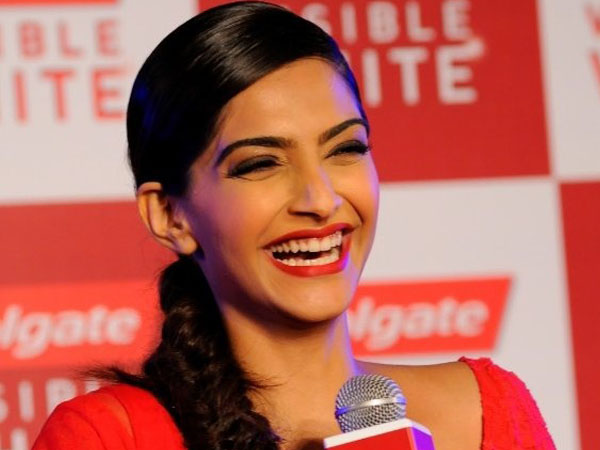 This is an all-time braid which Sonam is beautifully sporting here. An extra braid looks amazing on her face. 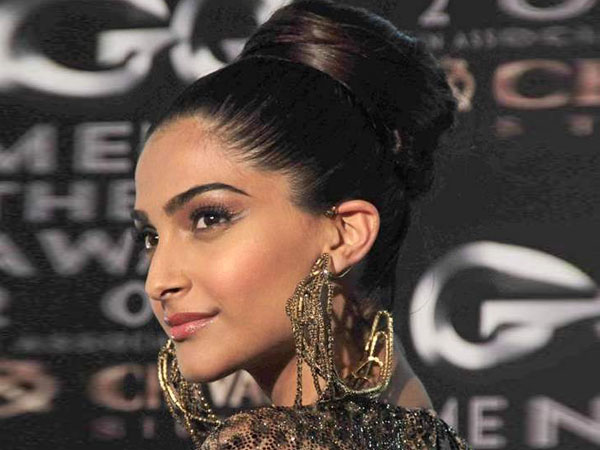 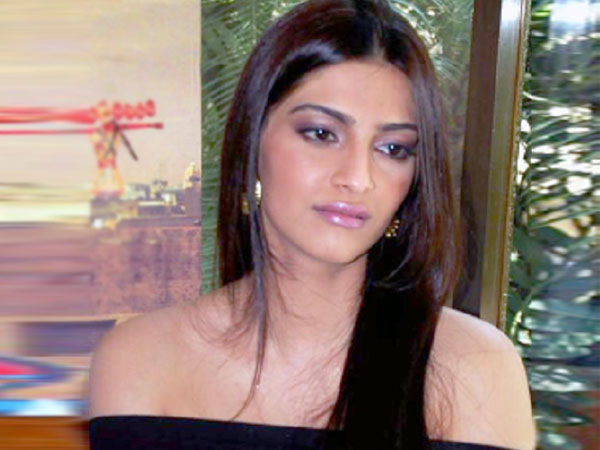 Poker straight hair parting from center, do not suits everyone but Sonam is not from them almost every hairstyle suits on this beauty.

Sonam Kapoor upcoming movie Neerja Bhanot is all set to release on 19 Feb 2016. Movie is produced by Atul Kasbekar and directed by Ram Madhvani story is based on real incident of saving a passenger from terrorist in hijack.

We too are eagerly waiting for the movie to release on silver screens till then enjoy some amazing Sonam Kapoor Hairstyles and tick the one for the party.