Interestingly, some of our inspirations from the Bollywood have strongly reacted to it. Sonam Kapoor is the first A- lister who answered stoutly against this new administration decision. She called the government as idiots and sick for this jerky decision. 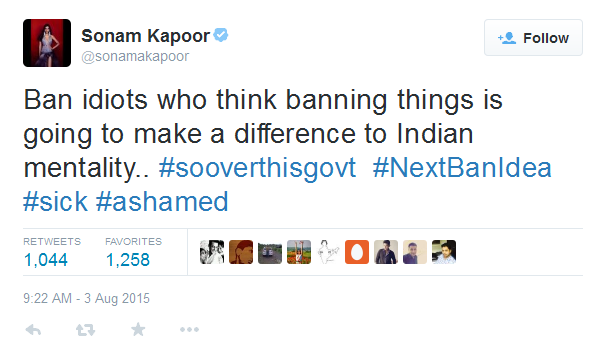 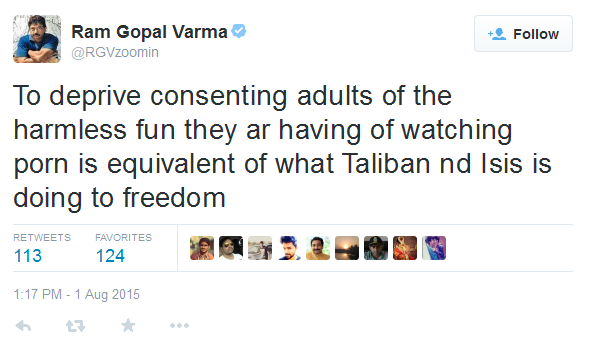 The former singer and the composer Vishal Dadlani Tweeted: 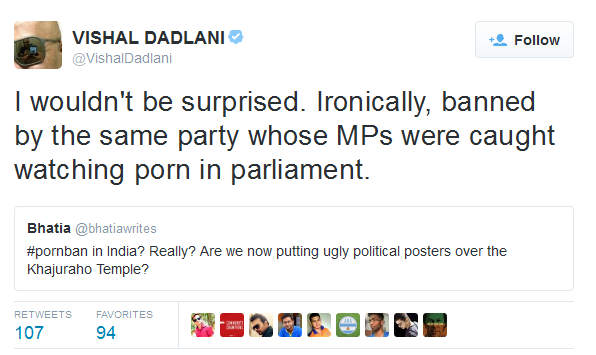 Let us now wait for the next news whether Govt will change their decision by noting so much retroaction from the crowd or they will move on with the same action?

OMG! Harshaali Added a New Name in Her Bonding List