The fashion icon of the tinsel town Sonam Kapoor is all set to get hitched forever with his long time beau Anand Ahuja, in a secret affair. The duo has never accepted or denied each other of dating rumors, but now the news of their impending wedding is on. Earlier, it was headlined that Sonam and Anand will have Switzerland wedding on 11 and 12th May, but the fresh reports suggests that they wona��t have Swiss wedding, instead they will get married in Mumbai only.

Not May, Sonam and Anand Will Exchange Vows in April 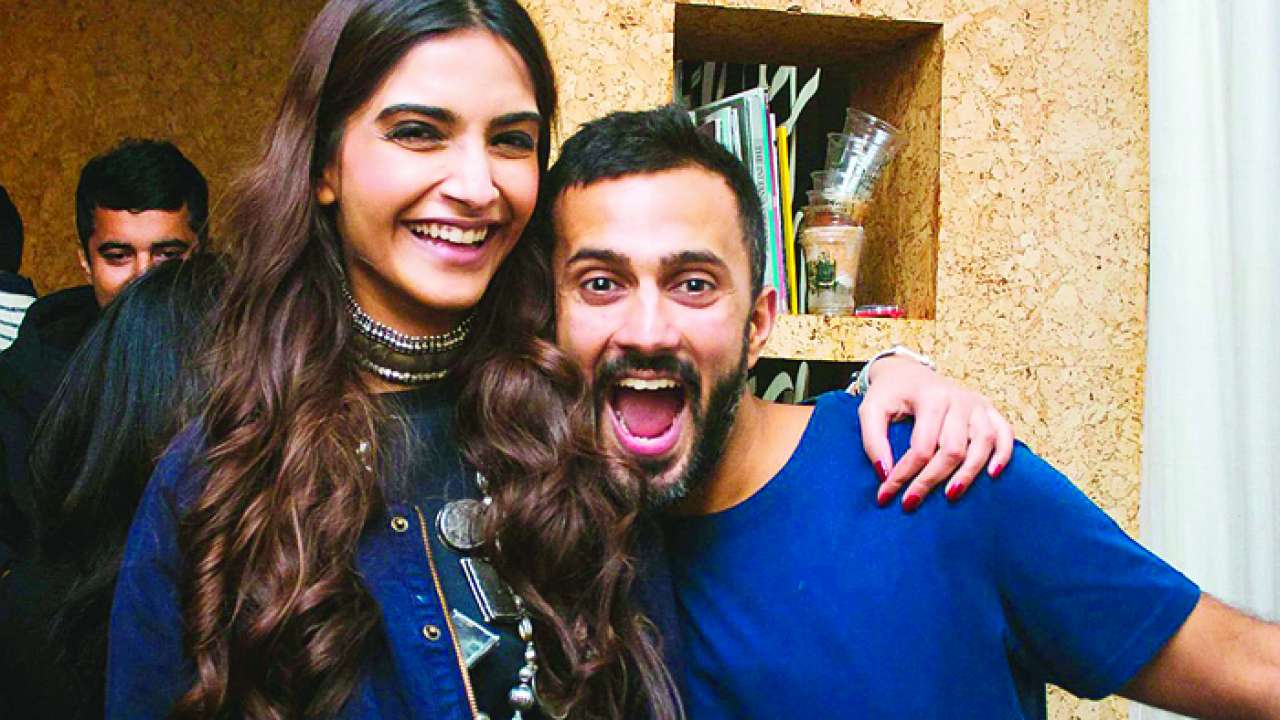 The sources close to the Kapoor family revealed that because of unavailability of resort in Montreux, there is a change in dates and destination. Neither, two will have destination nor it would place in May, instead the duo will tie the knot on 29th April only. And the Kapoora��s are finalizing the venue nearby their Juhu or Bandra residence.

Sonam Kapoor is one of the leading actresses in Bollywood, so dona��t feel surprise if you get to know the list of Bollywood biggies coming under one roof that day. If rumors are to believed, Sonam Kapoor wedding will be held in the presence of cousina��s Jhanvi, Khushi and Arjun Kapoor, besides this, Sonama��s very close friends including Jacqueline Fernandez, Ranbir Kapoor, Deepika and Ranveer Singh will attend the wedding.

Wishing her best luck ahead..

October Hits the Theatre, Herea��s what Varun Dhawan has to Say About His Character a�?Dana��

Proud Moment! Deepika, Aishwarya, and Priyanka Rewarded as the Most Admired Women of 2018