Sonal Chauhan!! The tall heighted Bollywood diva has won many of the beauty contests.. The charming and the curvaceous lass of  B - town made her debut from the movie Jannat opposite Kissing king Emraan Hashmi. The movie collected an overwhelming response from the audience and startlingly the character portrayed by the actress as of a cute innocent girl was appreciated by the crowd.

Sonal Chauhan is an all round personality that not only entertain Bollywood but also entertain South industry.She has endorsed many of the commercial ads of reputed brand like Ponds, Nokia and others. Very few of her fans know that Sonal has won the crown of ‘Miss World Tourism’ too.

Being a model she  has accomplished many famous fashion shows and has done many scorching photo shoots for numerous of top magazines, and has starred as the model in different print campaigns brands i.e. LG, Hindustan Times, Hero Honda Passion and others.

The pretty Sonal Chauhan is certainly not a newbie in the tinsel town but yes she has been left noted only in the movie Jannat. The other movies like ‘3G’ and ‘Buddha Hoga Tera Baap’ awfully failed at the box office.. According to the sources, the famous director Indra Kumar has engaged Sonal Chauhan for  his upcoming flick ‘Great Grand Masti 3’.

The movie is truly based on adult comedy. Starcast of the film adds  Riteish Deshmukh, Vivek Oberoi, Aftab Shivdasani in the list as in lead roles, it also adds Sonal Chauhan, Pooja Chopra and Mishti as the female lead roles.

Well we hope Sonal Chauhan upcoming movie will surely rock at the box office. It has been rumoured that the movie will release on 25th March 2016, but no confirmation has been called out yet. Till then enjoy some hot and scorching poses of Sonal Chauhan.

Exclusive! Some Unseen Photos Of Sonal Chauhan those are Awfully Incredible 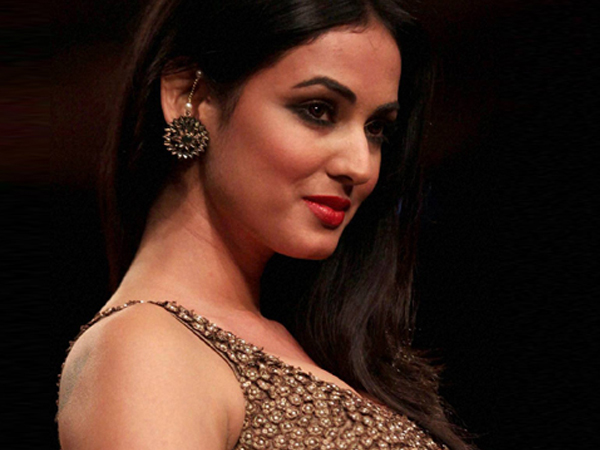 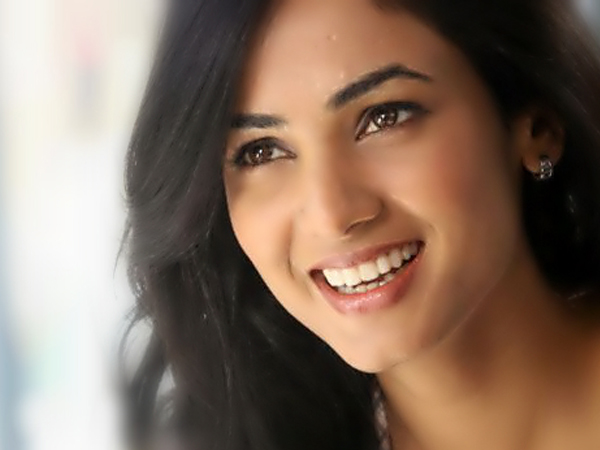 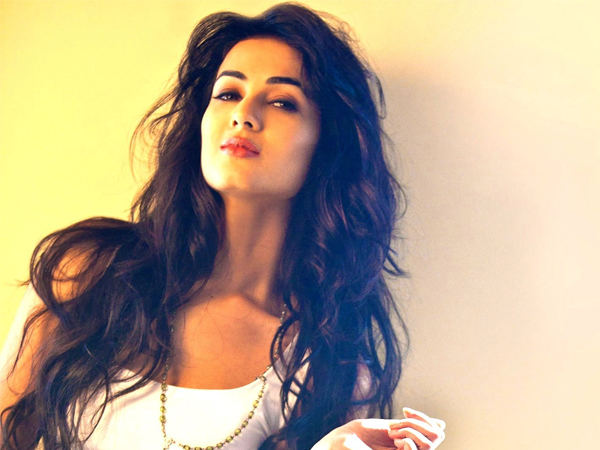 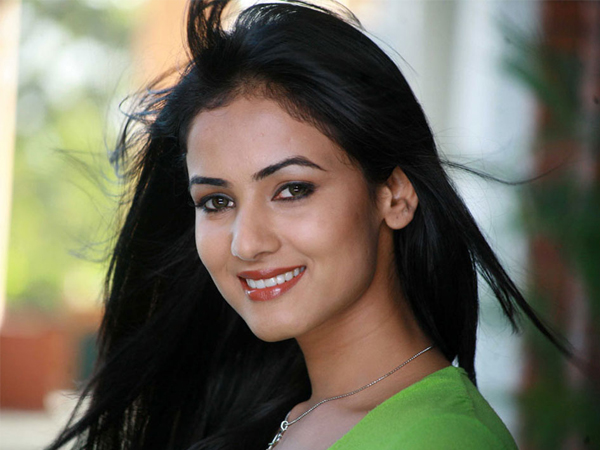 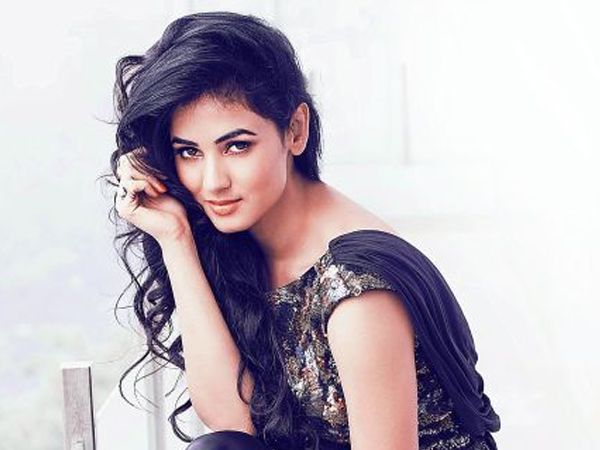 The Leading Beauty of the Town Athiya Shetty - Pics