Sonakshi Sinha is all set for her musical performance in front of live audience. This would be the first time that she would be singing at a music festival. Sonakshi is really excited for her debut.

The actress made her singing debut with ‘Ishqoholic’ in 2015. She was highly appraised by the industry. The video was directed by Gifty, ‘Desi Kalakaar’ fame, composed by Meet Bros and lyrics by Kumar. 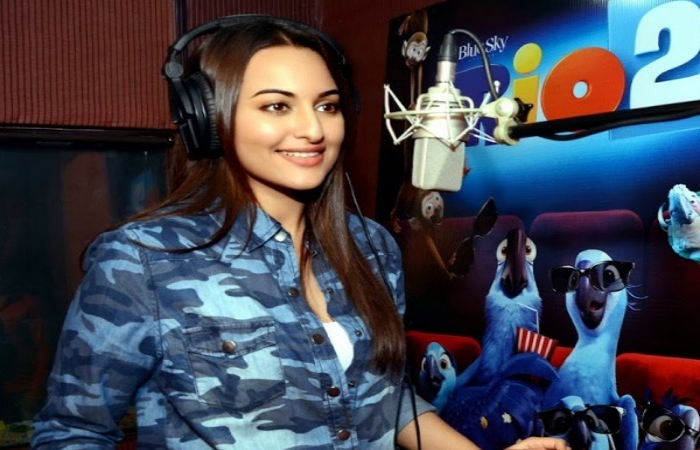 The Bollywood Music Project to be happened at the end of the month would be presenting a 40 minutes performance of Sonakshi Sinha. She has already begun the training sessions. Her performance would include songs like ‘Ishqoholic’, ‘Rajj Rajj Ke’ from Akira and ‘Joganiya’ from Tevar. Here is her statement.

"Yes, I'm singing many of my favourite songs and not just recent chartbusters. I will go back in time and sing a couple of songs I'd loved while growing up too,"

The Hungama Bollywood Music Project would be held on September 30 and October 1 in Mumbai in Jio Garden, BKC. The festival presented by Radius Developers, organized by Event Capital in alliance with TM Talent Management aims at instilling new ways of consuming Bollywood music. 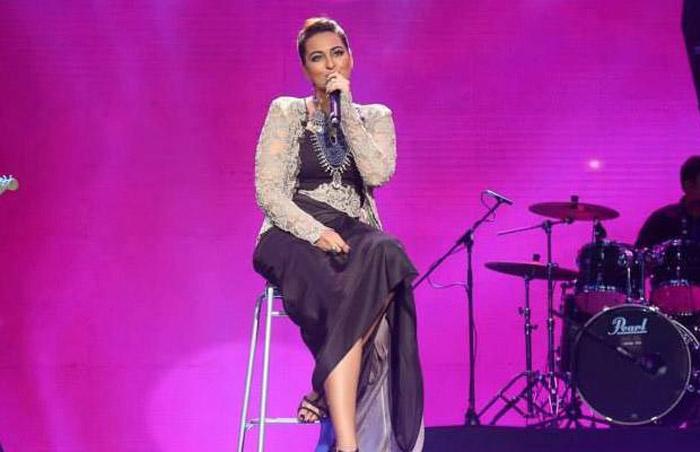 "When Tarsame Mittal and I discussed the concept with Sonakshi, she was instantly elated and wanted to make her debut at a music festival with a festival of the stature of Bollywood Music Project. We truly believe that her debut on the live festival scene will create an exemplary experience for the audiences."

Sonakshi, if gets chance would love to collaborate with these artists.

"If you get the drift, I love people with unconventional and textured voices as it just makes them so unique. If I got a chance I would love to collaborate with Rekhaji and do a mix of a sufi and rock song with her”.

Ameesha & Sunny Deol’s Son from Gadar Has Grown Up So Handsome!