After scoring high and collecting the huge amount at box office collection for the movies Dabangg and its sequel Dabangg 2, Salman Khan is coming back with Dabangg 3.

Talking about the leading lady, Sonakshi Sinha has made her debut from Dabangg and has impressed everyone with her acting and dialogues. She continued her fable in Dabangg 2, which was also the blockbuster of the year.

Talking about the story of Dabangg 3, Chulbul Pandey will again come with his witty dialogues and some of the characters will be same as they were in the sequels. The script for the movie is in progress yet, after that shooting will take into action. Reported by Salman Khan in an interview. 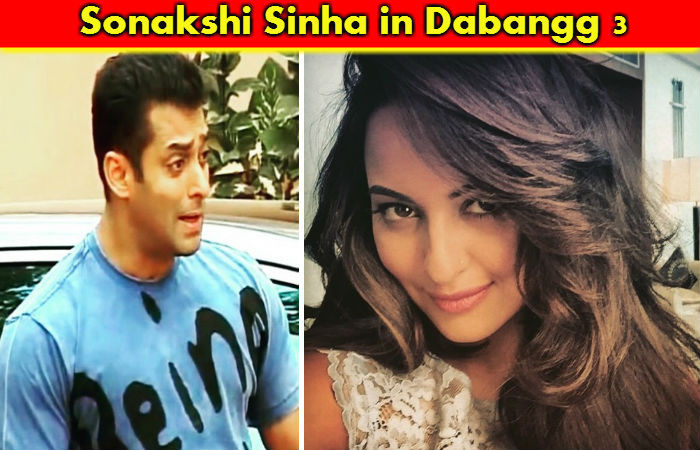 Salman Khan fans need not have to question with anyone about the releasing date and who will be the beauty queen in Dabangg 3? He has already spilled the beans for releasing date of Dabangg 3 i.e. on Eid 2017 and also had confirmed that Sonakshi Sinha will again take some steps for the movie. Previously in both the movies Sonakshi did a great job. Now this time again she will the part of Dabangg 3.

Let us not question whether Dabangg3 will reach 100 Crore and will be the super hit movie of the year? It is very easy to answer the above questions. The first part of Dabangg was super hit and has broken the record of several films. 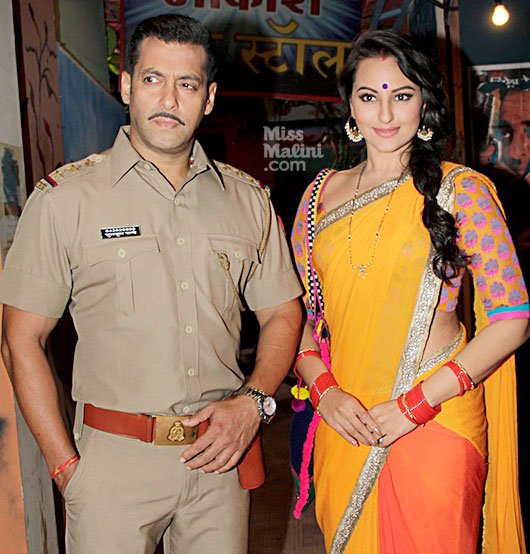 Similarly Dabangg 2 had also collected huge amount at box office, and it is now turn of Dabangg 3 to impress the fans again. Simply wait for the movie to hit the silver screens in 2017. Till then stay updated for more interesting and breaking news.

Have a Glance at Successful Bollywood Arranged Marriages

Abhishek Bachchan- Rishi Kapoor Starrer All Is Well Trailer Out