On the special occasion of women’s day Bollywood actress Sonakshi Sinha interacted with the media and talked about the feminism by saying that, it is not only about male bashing. Well, it is very much aware today, how feminism is wrongly interpreted by many people but the actress clarified that it is all about having gender equality and equal norms. 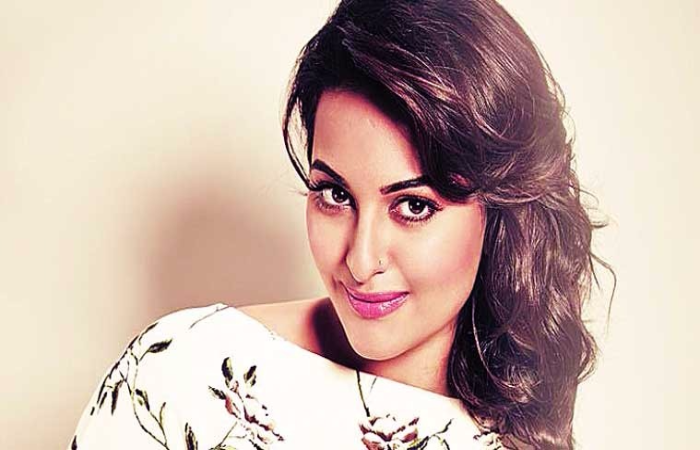 "I feel feminism is all about uplifting one another. It's not about male bashing and using it to your advantage. You can't use it as per your convenience. Being a feminist doesn't mean that you have to bash the other sex. For me, feminism is about helping each other out, uplift each other and support gender equality.”She further added -

Yes, some people do that (male bashing). But that's not what it's about. A lot of people try and use it to their advantage, and you aren't supposed to use it to your advantage, but for the upliftment of women. Today, a man can also be a feminist, if he supports and fights for equality of women. So, it's not restricted to just women. A feminist can be anyone, regardless of the gender.

Sonakshi Sinha Undo Her Past Mistakes in Noor

In today’s world female are demanding equal pay like other male actors. She said –

Today, we live in a time when films are being written and made keeping female protagonists in mind. So, if a film can have a male lead and he can be paid a certain amount, why can't you pay a female actor the same? It's logical. But as I said, women have started raising their voices and I think things are moving in a direction where that change will also happen.

On the working professional, Sonakshi Sinha’s upcoming release ‘Noor’ trailer got released yesterday. All we could say is that this new avatar of Sonakshi is the best of all her performances yet.

Helmed by Sunhil Sippy the film will go on the floors by 21st April 2017. Apart from Sonakshi, Purab Kohli and Shibani Dandekar will also be seen in the flick. Noor is completely based on the novel Karachi, You're Killing Me”.

Alia & KJohar make the Hello Cover Page So Perfect Just as their Relation!