Commitments have never been easy for the actors. The latest one has suffered by Dabangg actress Sonakshi Sinha on the sets of Nach Baliye. The diva will perfume Dum Maro Dum this weekend on Nach Baliye.

The recent report suggests that the shoot of her tribute got extremely delayed and left her upset. Sonakshi Sinha, director Mohit Suri and ace choreographer Terence Lewis are judging the show. 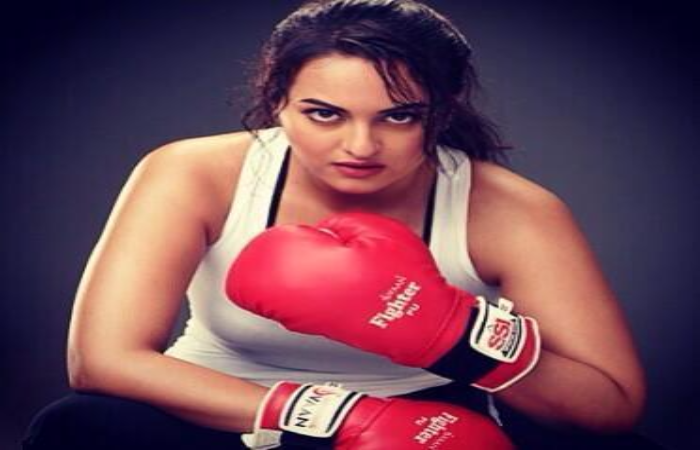 The Tardiness of the Show Delayed Sonakshi

Even though Sonakshi has informed the team about her work commitments, she waited for long due to other delays. She tweeted –

Sonakshi was supposed to leave by 8:30 pm but she left after 11pm after filming her tribute. This week on the Nach Baliye you will see, Bollywood theme and couple with special props and costumes. Even the lunch break extended the time. The dance for Sonakshi was choreographed by the talented Salman Yusuf Khan. He said  -

"She was miffed but couldn’t do much because even her entry and exit scenes hadn’t been shot, so she was forced to stay on.”

Sonakshi, we understand you on this!! TRP wise, Nach Baliye is getting high as compared to Jhalak Dikhla Jaa.

Last week, Mohit Sehgal and Sanaya Irani were the top scorers while Aashka Goradia and Brent Goble were evicted from the show.

Rumors is it! Shahid and Mira’s Daughter Misha to Appear on Screen Soon!