Sidharth Malhotra is a young Indian actor. He was a model before. He has done very few films. Siddharth's debut was in Karan Johar’s Student of the Year. He was assistant director in My Name is Khan. Karan selected him from there itself. Since then he is widely recognized. 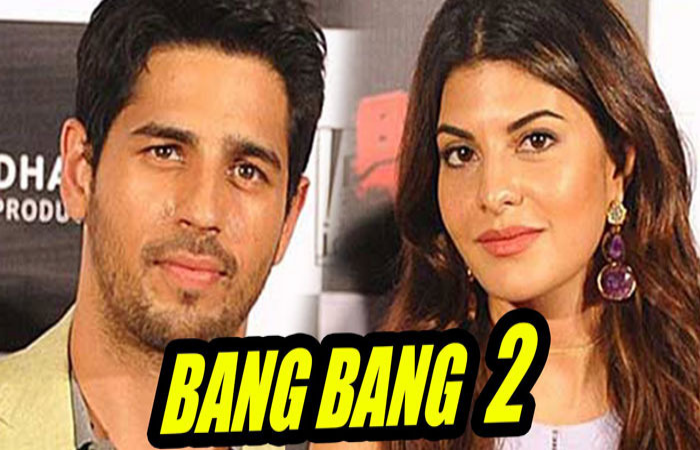 Baar Baar Dekho follows Sidharth’s next movie Not Bang Bang 2 with Jacqueline Fernandez in 2017. The couple would be seen romancing for the first time. In the past, Jacqueline played the role of Sidharth’s sister-in-law in the film Brothers.

Rumours were spread that the movie is a sequel to Hrithik Roshan’s Bang Bang but Sidharth Malhotra made an announcement on twitter clearing that it was no sequel. Not Bang Bang 2 is an action comedy. The shoot is set in Malaysia and Miami.

Raj Nidimoru, Krishna D.K. are directing the movie under the banner of Fox Star Studios.

Rajesh Khanna and Nanda’s 1969 movie Ittefaq produced by B.R. Chopra and directed by Yash Chopra, has a remake coming up. The respective roles would be played by Sidharth Malhotra and Sonakshi Sinha. Akshay Khanna would be the negative character.

“"I am extremely excited for 'Ittefaq'. It is a remake of the superhit 1969 film 'Ittefaq.' The benchmark for me has already been set as superstar Rajesh Khanna was a part of the film back then, and I have to match up to his acting abilities in this remake"

The film is produced by Red Chillies, Dharma Production, and BR Films. Set for its release in 2017, direction would be made by Abhay Chopra.

Mahima Chaudhary Opens About How Leander Paes Cheated On Her