Nude Photoshoot of Sidharth Malhotra?? Yes he is sooo hot that every girl goes weak on knees on his cuteness and hot look. Sidharth Malhotra looks even more dapper and cool gentlemen when he wears any styling or any modish outfit. But think he is posing nude in front of the camera…..

BANG!! Wake up all the ladies here from the dream, nothing like that is going to happen. Of course there are many stars in the tinsel town that never feels shy posing nude but Sidharth Malhotra is not one of them. He had made it all clear that you will never see him posing nude for a photo shoot. 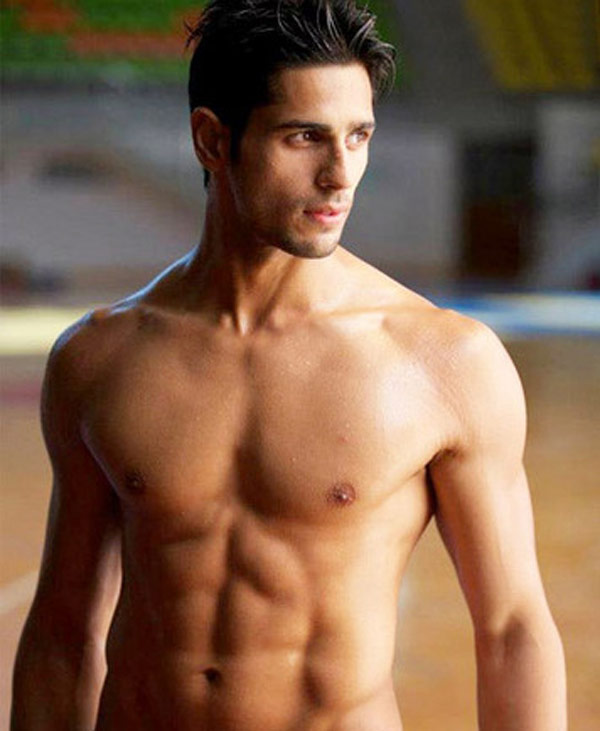 Ever since he became model, he had given a number of photoshoots for popular journals but he never gave a bare photoshoot.

In a leading daily, he said –

“A few weeks ago someone had asked on Google if I had a n*de photo-shoot. I told them I probably had one. But I was six months old when those pictures were clicked,”. LOL!!

Sorry to blow out your hot imagination already…

On the work front Sidharth Malhotra is quite busy in the promotions of his upcoming flick Baar Baar Dekho with co-star Katrina Kaif. The romantic stills, scorching chemistry, exciting trailer and the songs that were unveiled from the makers are making our wait more difficult for the release.

You Can’t Miss This Dance No. Lak Hilaade by Raftaar & Manj Musik