The rumours spread, young and the hottest B- Town couple Sidharth Malhotra and Alia Bhatt, had a small tiff in their relationship. But all the rumour cloud has been cleared and now from the source it is revealed that both are coming together in Aashiqui 3.

Yes! Fans you can once again see your star couple in upcoming Aashiqui 3. The couple is coming with the season of love, romance – Aashiqui 3. Let’s see how much attention and appreciation this real pair of Bollywood will get from the viewers on Screen.

Aashiqui 2 was a great hit given by Shraddha Kapoor and Aditya Roy Kapur the movie was directed by Mohit Suri. Aashiqui 2 is a love story between Rahul and Arohi. The music of the movie is really heart touching and made people mad.

Let’s see what Aashiqui 3 will bring for us. 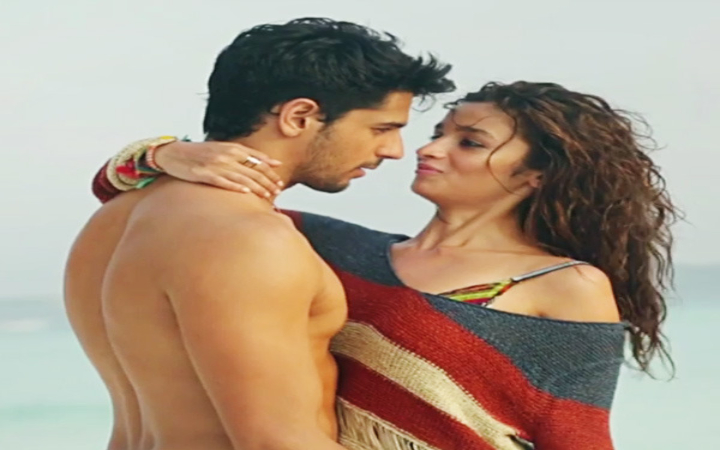 B - Town hottest couple Sidharth Malhotra and Alia Bhatt is coming with Aashiqui 3. The pair had done two films together and was loved by the viewers and filmmakers. They were recently seen in kapoors And Sons. Till now there were there was murmur, Sidharth confirms,

“Yes, Alia and I are doing Aashiqui 3. It’s a great space and I hope people like us.”

As their chemistry always become headlines, off screen or On-screen. That is the reason why director is thinking to bring the couple on screen to spread their magic that will help in bringing the audience to movie halls.

Initially, Hrithik Roshan and Sonam Kapoor were decided for the movie but both the star opted out. So the makers decided to cast the real couple in the movie Sid And Alia.

We are hearing that Sidharth Malhotra might even sing for the romantic flick. Let’s see what magic this pair will spread on screen. Aashiqui 3 comes much latter. Sidharth Malhotra is currently busy with Ittefaq.