The ‘EK Villain’ actor has always been a sporty character in his real life. Also in school, he was actively into playing tennis and basketball, Sidharth played rugby in his collage life. Now the actor says that he would choose to display his sports interest by being a part of a sports biopic, if given a chance!

Sidharth Malhotra Would Love to Be a Part of Sports Biopic

In future, Sidharth Malhotra would apparently become a part of a biopic, as he would love to depict the character of a sports person. Sidharth feels that there is so much potential in a sports person’s story, and many of interesting things could be presented about their lives.

You may also like: Checkout: Kareena Kapoor Shakes A Leg with Sidharth in ‘Brothers 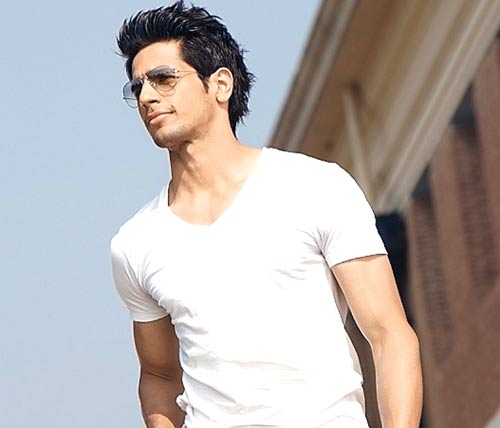 "There are so many interesting personalities whose stories are untold. Personally I would love to be part of a biopic of a sports person."

As far as Sidharth’s acting is concerned, he has shown a diversity, with his characters in movies like ‘Student of The Year’, ‘Hasee Toh Phasee’ and ‘Ek Villain’ Bollywood.

Meanwhile, Sidharth’s this year’s release ‘Brother’ would hit the theaters on July 31.

Get more update about Sidharth Malhotra from Bollywood News.