According to recent reports, the famous film maker ‘A R Murugadoss’ will be working with the super star Hrithik Roshan for his next movie. Murugadoss is recognized for the super hit movies such as ‘Ghajini’ and ‘Holiday’.

Allegedly, the Bollywood actress Shruti Haasan will next be seen in the upcoming movie ‘Gabbar Is Back’ of Akshay Kumar has been recently approached by the filmmaker Murugadoss to play the female lead in his next movie. The Hrithik Roshan upcoming movie is expected to go on floors by the end of this year in December 2015.

Hrithik Roshan to Debut in Hollywood with Rob Cohen 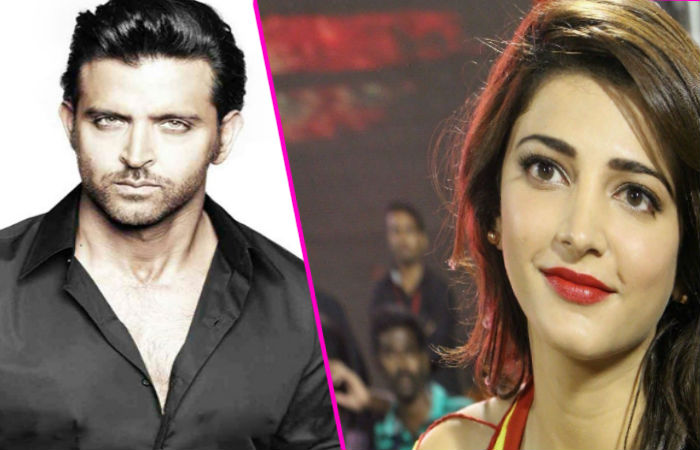 The Bang Bang actor Hrithik Roshan is all set to debut in a Hollywood movie. Reportedly, the actor is in talks with the Fast and the Furious director Rob Cohen to collaborate on a new Hollywood movie. In an event Roshan stated that -

"Yes, I have a Hollywood project this year."

Well fans of the actor are waiting for the Hollywood movie to come soon.

Sunny Leone talks About her Hubby Daniel Weber and Career!