After a slow start, star child Shruti Haasan’s career seems soaring up. Much recently her much hyped Bollywood venture, Gabbar is Back turned out to be a huge hit and now there is buzz that the actress even have bagged a role in Singam 3.

Not just in Bollywood, Shurti is reshaping her career in Kollywood as well. The director of Singam series is keen to take the actress on board opposite Suriya. The film would apparently hit the market in 2016 and would be produced by Suriya’s 2D Entertainment which also produced the second installment of the series. 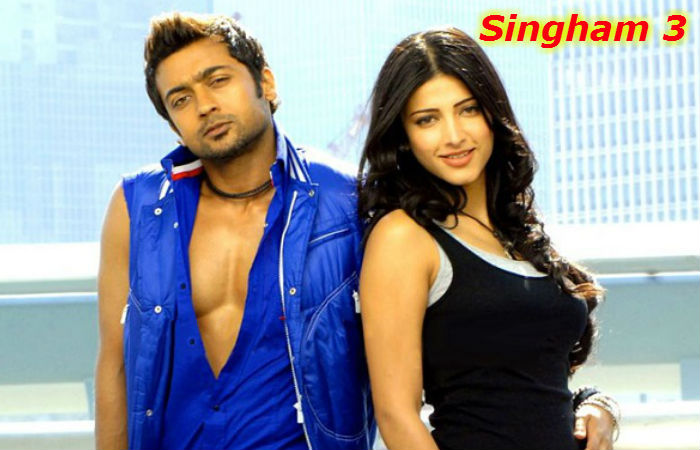 After big baggies Ajith and Vijay, this would be the third flick, which she has amassed in her kitty. Lastly it was A R Murugadoss’s 7aum Arivu, in which Shruti and Suriya came together and if actress bags the role, then it would be their second outing together. The Luck beauty seems having a stroke of luck these days as she is offering smash hits in Bollywood and Kollywood both, since a while.

It’s much obvious that after the success of Singam 1 and Singam 2, Hari Gopalakrishnan is enthusiastic for the third installment in the series and he wants to rope in successful face of the industry. Shruti has already have been worked with the director and debuted with the actor, thus she is supposedly excited to be part of the project.

Suriya’s Singam 3 to Go on Floor This September!

In Singam 2, the lead role was played by Hansika Motwani and if the rumors are to be believed then Shruit Haasan’s role would have much weight than the earlier two releases. Moreover, the script of the third part of the series is also ready and if everything would work out well then Hari would make the film go on floor post Suriya’s ongoing adventure thriller Tamil movie ‘24’.

Most likely Devi Sri Prasad would be helming the responsibilities of the music of the film and Anushka Shetty would be a part of Singam 3. Furthermore, Shruti Haasan seems busy struggling and travelling between Hyderabad, Mumbai and Chennai these days owing her projects.

Reports suggest that Shruti’s character in the movie would be that of the second lead and owing her role in ‘Poojai’ movie she has been approached for the Singam franchise. The film most apparently would go on floor in September. Meanwhile Shruti is now in Cambodia, concerning her forthcoming fantasy film Puli. The film stars Vijay, Sridevi, Sudeep and Hansika in the lead roles. Together with this the ‘Gabbar’ girl was in Mumbai a few days back, for recording a song of forthcoming Pandiraj’s Tamil movie. Oh dam! The girl seems working hard to get hold of her stint of fame and prouding her actress parents. 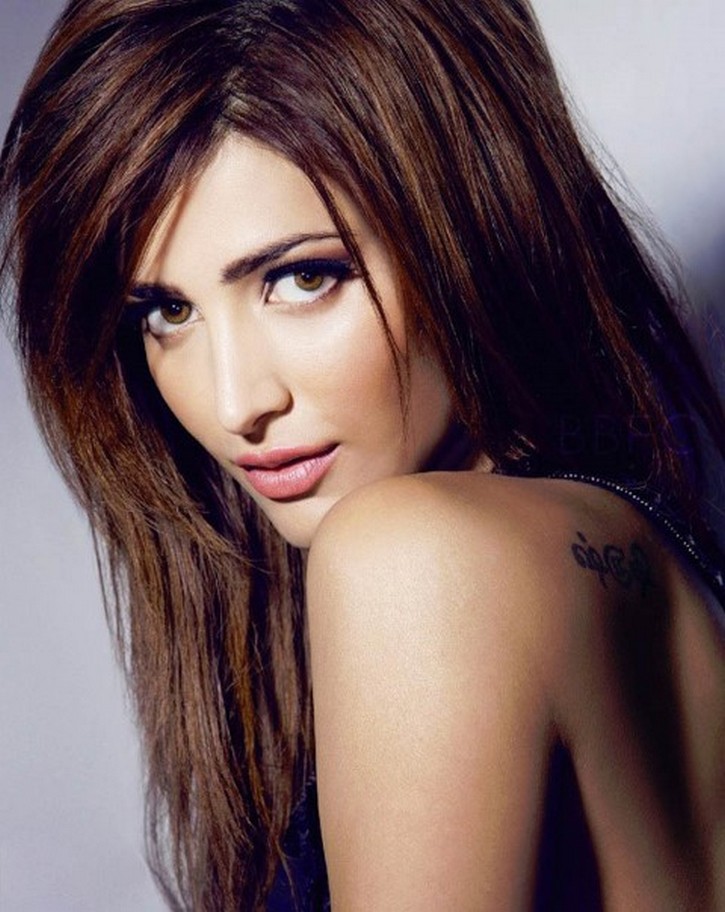 We also wish Shruti Haasan for her career and with so many interesting names on board, we would say Singam 3 would be three times of fun, action and Dhamaal!