The Hindi remake of Malayalam movie ‘Drishyam’ is all set to go on floor in the month of March 2015 in Goa and Hyderabad. And the other interesting news about this thriller movie, which is becoming the talk of the town is that, the beautiful actress Shriya Saran would play the wife of Ajay Devgn.

The south actress Shriya Saran rule the hearts of so many kollywood fans with her svelte figure, her acting ability and vivacious face. But when we talk about her Bollywood career, the actress always got enabled to give out a remarkable movie.

You may also like: Hollywood Actress ‘Nicole Kidman’ To Star in Ajay Devgan’s ‘Shivay’ 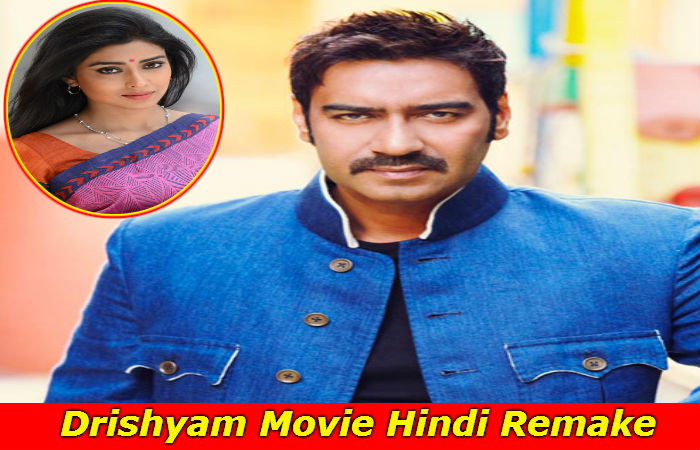 With Drishyam Hindi remake, once again Shriya is set to mark her presence in the Bollywood industry. Nishikant Kamat’s thriller movie ‘Drishyam’ is produce by Kumar Mangat, who said that -

"Yes, we are happy to have Shriya on board. She fits the role perfectly.''

According to rumors, the Bollywood actor and filmmaker Ajay Devgn filed to Belgrade before getting started with shooting of Drishyam with the actress Shriya Saran in Goa. 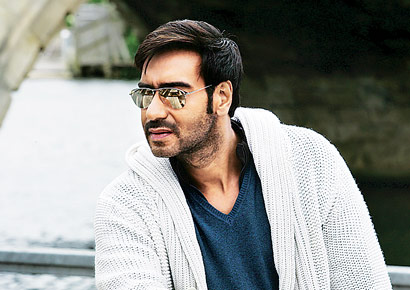 After Belgrade Ajay wants to go Bulgaria to explore the location for his next directional flick ‘Shivaay’, which is expected to go on floors winters of 2015.

Get more updates of the remake of Drishyam movie from Bollywood News.

MTV Comes Up With a New Installment of Musical Show, Coke Studio