As we all know that Shraddha Kapoor is the multitalented actress of Bollywood. The actress not only acts well but she also has good singing skills. Because of having these two factors the actress was chosen to play female lead in the upcoming Bollywood movie Rock on 2.

According to recent reports, the young actress Shraddha will sing not just one but a few songs for her forthcoming drama movie. It seems the B-Town actress is very excited because she will sing her own songs in the movie. 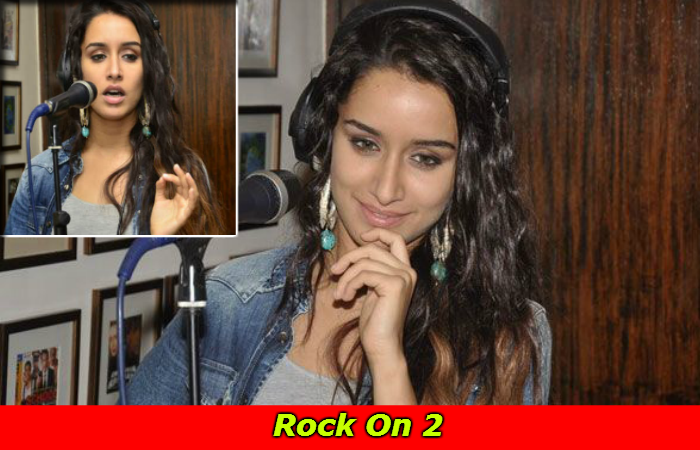 You may also like: Shraddha Kapoor Roped In For the Lead Role in ‘Rock On 2′

In an event when asked about Shraddha Kapoor song, the actress revealed that -

"I am very excited about Rock On 2 as I would get to sing my own songs. Not just one but I will have few songs to sing."  Earlier the actress also sung ‘Galliyan’ song in the movie ‘Ek Villain’. 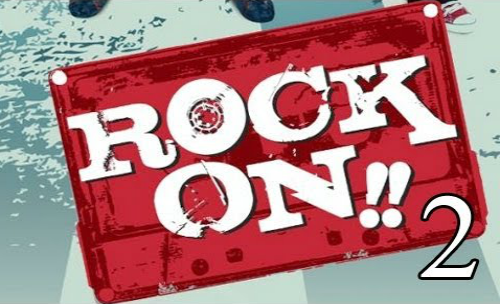 The upcoming movie also features Farhan Akhtar, Arjun Rampal and Prachi Desai in the lead roles. The movie Rock on 2 is the sequel of super hit musical drama movie Rock on which was released in 2008.

Get more updates about Shraddha Kapoor from Bollywood News.