According to reports, the beautiful Bollywood actress Shraddha Kapoor has roped in opposite Farhan Akhtar, Arjun Rampal and Purab Kohli as the female lead in the forthcoming flick ‘Rock On 2′.

The new flick ’Rock On 2′ is a sequel of super hit movie ‘Rock On’ released in 2008. The sequel movie will be produced by famous producers Ritesh Sidhwani and Farhan Akhtar. According to rumors, the earlier producer Ritesh Sidhwani roped in the actress Shraddha for the lead role. The movie is the debut of Shujaat Saudagar as a director in the film industry.

Shraddha Has Recently Wrapped Up the Shooting of ‘ABCD 2′

“@ShraddhaKapoor welcome aboard to Rock N Roll… #Rockon2#RockOn2… Prachi Desai plays an important part and it’s not a special appearance.”

You may also like: ABCD 2 First Look: Varun and Shraddha to Romance under 60 Kites

Recently the talented actress Shraddha Kapoor has wrapped up the shooting of her upcoming dance drama ‘ABCD 2′ in Vegas. It is also expected that the actress would croon again in ‘Rock On 2′, because earlier she sung a Kashmiri folk song in the movie ‘Haider’ and Galliyan’ in ‘Ek Villain’. 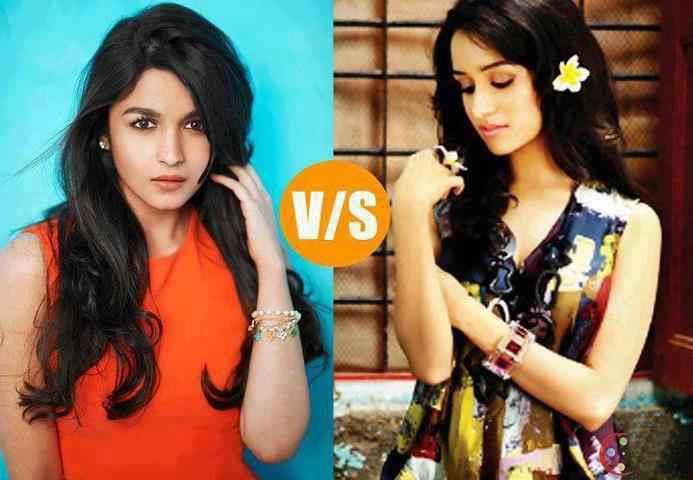 Shraddha Kapoor states about her role in the movie- “I am extremely excited to be a part of Rock On 2. I am a big fan of the first part and love the character I am playing in the sequel. It is a role that involves singing and live performances and that very few roles give you the chance to do.”

Get more updates about Rock On 2 movie from Bollywood News.