Shefali Shah is a well known Bollywood actress and oftenly the diva is counted in the list of supporting actors. Shefali moreover acknowledged as Shefali Shetty and Shefali Chhaya.

She made her Bollywood debut with a small character  from the movie Rangeela. She came into limelight from the movie Satya where she played a supporting role and , got the title of Star Screen Award Best Supporting Actress and Filmfare Critics Award for Best Performance as well. Subsequently, Shefali Shah has worked in consequently various hit movies and got her possess individuality in B-town.

In her love life career formerly the actress was married to famous Telly world actor Harsh Chhaya. Subsequent, to their divorce she tied knot with director Vipul Amrutlal Shah, and is now blessed with two sons.

Many a times we have spotted Shefali Shah donning western outfits in social eves and gatherings. But no wonders the actress looks even more gorgeous in traditional wears.  She was recently starred in the movie ‘Dil Dhadakne Do’ with Anil Kapoor, Anushka Sharma, Ranveer Singh, Priyanka Chopra and others. Remarkably the performance of Shefali Shah was appreciated by the audience.

Till date the glamorous actress of the town has been noted doing numerous roles on big screen and surprisingly each character played by her attracts the audience.

Wow! Shefali Shah Stuns Everyone with her Beauty Even at 43 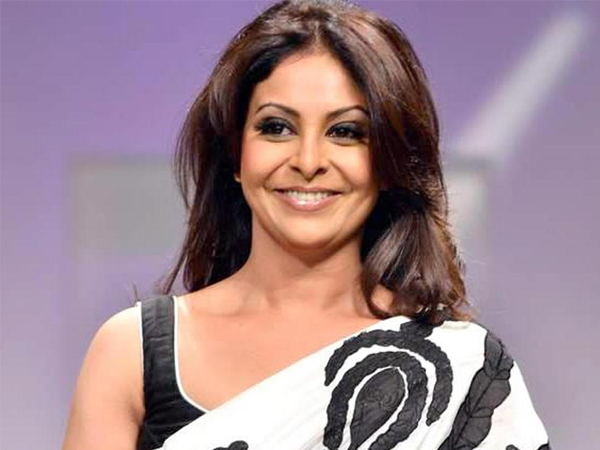 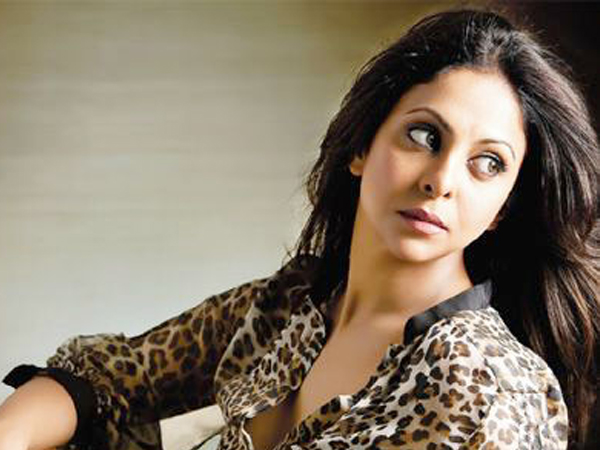 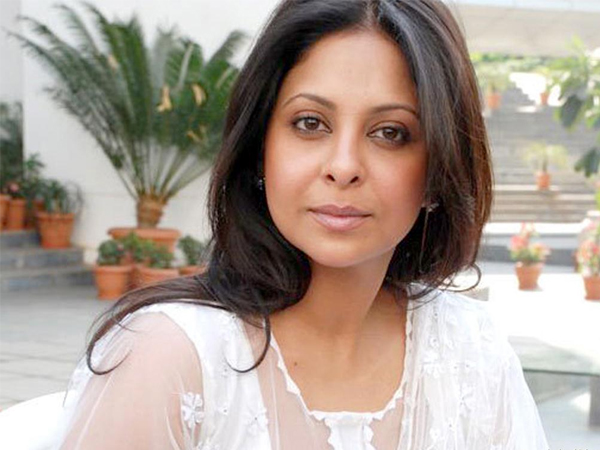 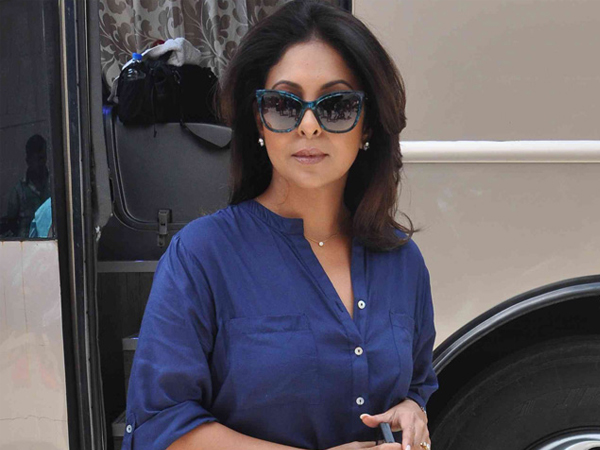 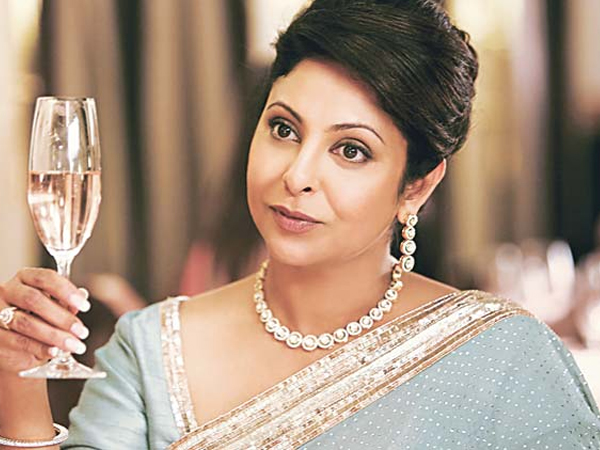 Here are the Reasons Why we Love Randeep Hooda!!