13 March 2015 episode of Colors serial Shastri Sisters showed Rajat informs Minty and family that he is coming for dinner. Minty asks about Anu, to let her get ready for the dinner. However, Anu says she is unwell and having fever due to weather changes. Minty doubts her, thinking that is it really the impact of weather or something else.

Rajat asks her to call the doctor and cancel the dinner however she stops her staying that they shouldn’t cancel the plan for her otherwise she would feel guilty.

As soon as everyone goes, Anu wakes up, and messages Veer that everyone is gone, he indeed informs Alka about the same. Alka talks to Vrinda and lets her know about Anu’s surprise birthday party plan for Rajat. 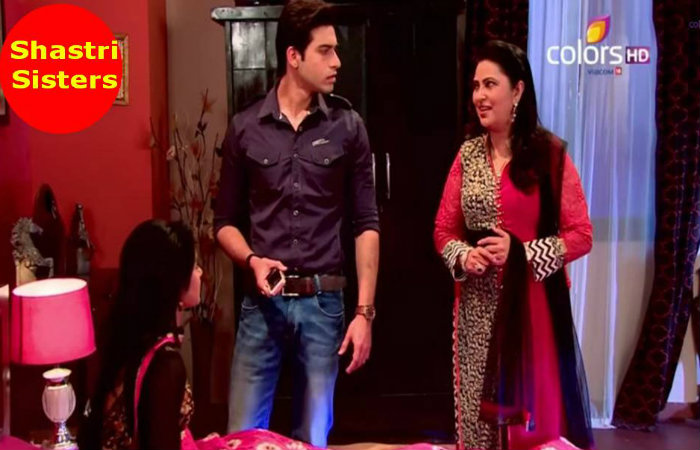 On the other hand, Shastri Sisters Anu and Veer initiates their preparations for the birthday party. Here Minty tries to instigate Rajat about Anu. Here, Shastri Sisters Cast Rajat also shares that he is also tensed that why Anu lied to him when she met Veer in the club. Meanwhile, Minty calls Sareen, however and cancels the dinner. Sareen gets tensed that Anu might haven’t done decoration yet.

You may also like: Shilpa Shetty to Judge Jhalak Dikhhla Jaa 8, Not Nach Baliye 7?

Minty Hoists Doubt in Rajat’s Mind About Anu and Veer

Minty and Rajat reaches home and they gets shocked to see Veer’s car over there. Anu and Veer gets nervous to here the bell thinking that is it Rajat?  Both aren’t done with their preparation, Veer gets a box and slips down, his watch gets stuck in Anu dupatta. Minty opens the door, they see darkness all over, on the same time, everyone comes and wishes him. 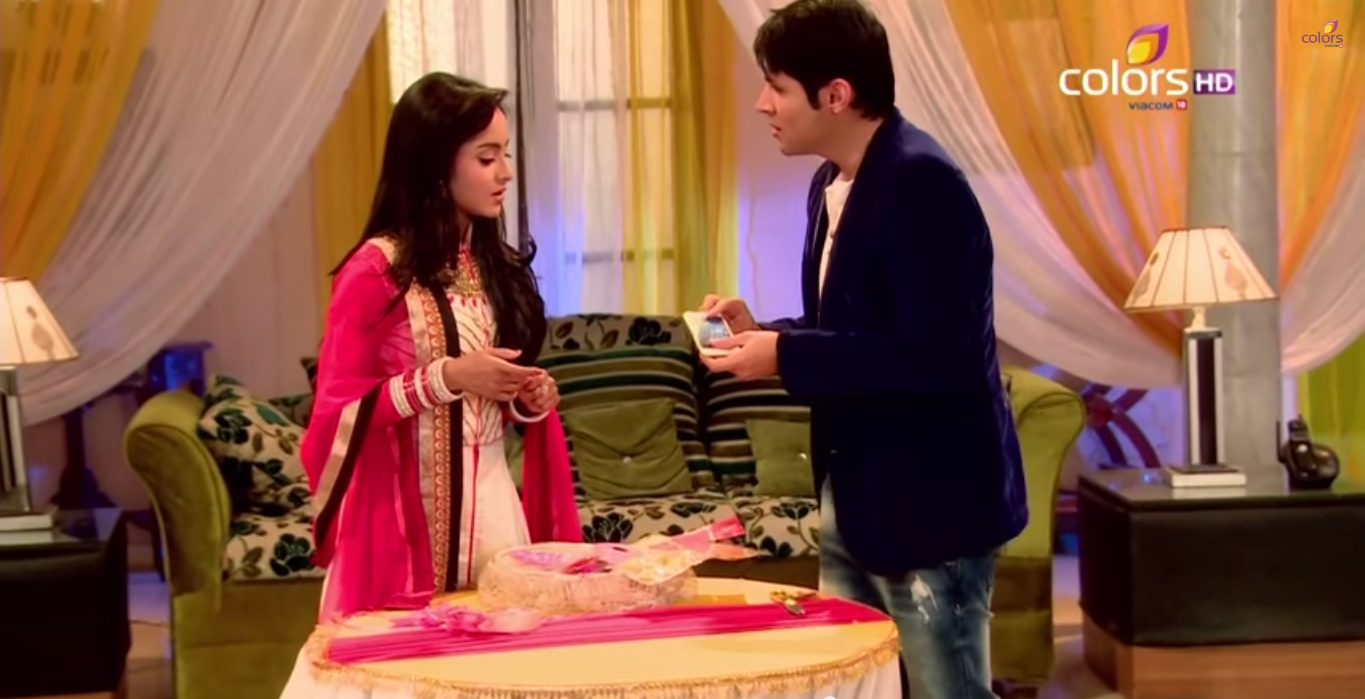 Minty on the other hand, decides to give answer to Anu during the party , for snatching this opportunity from her.Keep reading Shastri Sisters Written Update here to know more!

Get more updates about Shastri Sisters from Indian TV Serials.