According to rumors, Sharman has no disquietude about letting go of his stature in the forthcoming movie opposite the beautiful actress Zarine Khan. The shooting of the movie will go on floor in summer 2015.

Sharman’s Statement about His Role in Hate Story 3

You may also like: Sizzling Zarine Khan on the Cover Page of Fusion Life Magazine 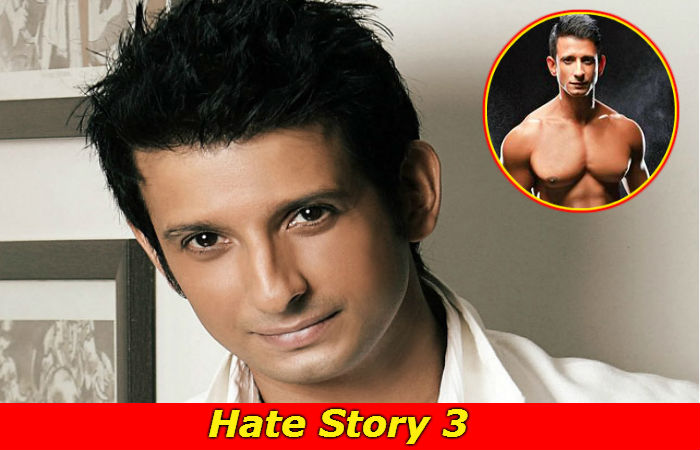 Sharman Joshi quotes- "We all enjoy erotica privately so what's wrong if one is doing it in a film made for mass consumption?"

Further he added that - "We're planning to do stuff which hasn't been attempted in this genre before. If the script requires me to go butt naked, I am willing to drop my pants. I believe if erotica is shot aesthetically, it can be sexy.”

Sharman Joshi Thinks Audiences are Not Ready for his Naked Image

The 'Rang De Basanti' and '3 Idiots' fame has no qualms in changing his image on the silver screen. Sharman Joshi naked for the upcoming sex thriller movie Hate Story 3 have become the talk of the town.

The actor stated, when asked about the film- “No, I think we aren't ready for that yet. Even as far as showing the derriere is concerned, we will have to see how the Censor Board reacts to it."

MTV Comes Up With a New Installment of Musical Show, Coke Studio