Sharman Joshi, the talented Bollywood actor started his career with theater. The actor started his journey with Godmother, Born on April 28, celebrating his 34 birthday today. Sharman Joshi, worked in many successful films like Rang De Basanti, Golmaal, but his biggest hit is of Rajkumar Hirani’s 3 Idiots, that broke all box office records and made Joshi famous as “Raju Rastogi”

There are many other films where Sharman Joshi showed his acting abilities, Sharman has shown this talent by doing the different roles in all movies like antagonist in Raqeeb, or a simpleton in Ferrari Ki Sawari, comic-caper Style, which was followed by its sequel Xcuse Me. Last we saw him in HateStory 3.

We wish Sharman a very Happy Birthday and lots of success in his career. 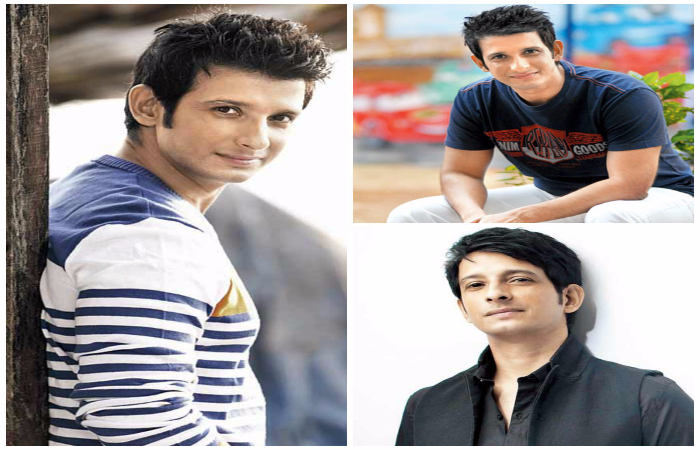