After a plethora of star children, Prince of Bollywood’s Kind Khan, ‘Aryan Khan’ is also geared up to step into the industry. Well, if reports are to be believed then the Bollywood remake of much-admired Hollywood movie 'Boyhood' is going to mark the debut of ShahRukh Khan son.

According to sources, Aryan watched the Oscar winning film and he called his father ShahRukh Khan to watch out the film. Watching the film, SRK got so impressed that he decided producing the remake of the film.

"Aryan watched it and was so impressed that he called up SRK from London and asked him to watch the film. The father-son duo often recommends good books and films to each other," said a source.

ShahRukh Khan’s Sons Aryan-AbRam Both to be a Part of the Remake! 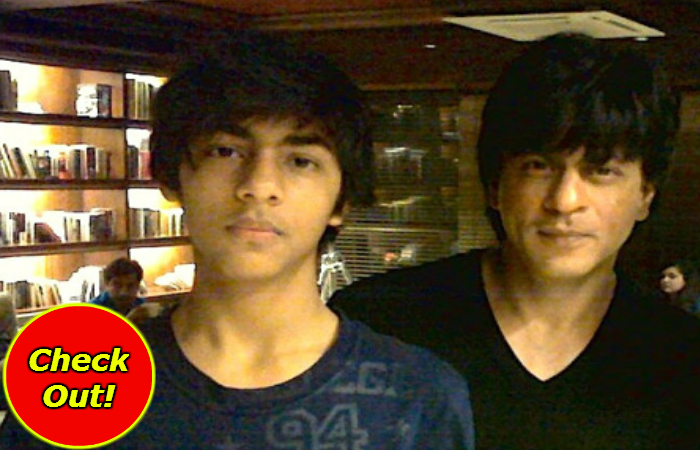 Grapevine suggests that ShahRukh Khan is in talks with the makers of the Hollywood film to get a nod for its remake. If everything goes well then we would get to see Aryan Khan stepping into the shoes of actor Ellar Coltrane.

Moreover, we could get to see one more little member from ShahRukh Khan Family in the famed movie. Why we are saying this? Become it is even said that SRK’s younger son AbRam could also be a small part of the flick. 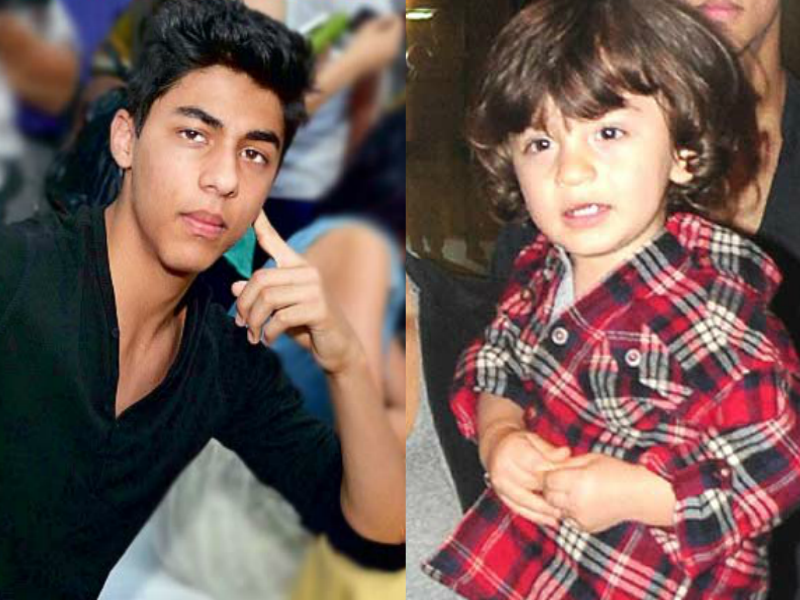 Reports say that AbRam could do the childhood shots of Aryan in the remake.

"In all probability Khan will play Ethan Hawke's character in the film."

When we asked which actress is in the running for Patricia Arquette's role, the source said,

"it has not been decided yet"added the source.