Being a popular Bollywood celeb and getting mobbed by the fans is a part of life. We wish to be like them, but we don’t know how they feel when somebody trolled them for their silly mistakes.

It may seem all rich outside, but it isn’t the same all the time. Whenever they stepped out of their house, media follows them and this could be irritating sometimes.

Take an instance of Bollywood King Khan, Shahrukh Khan has ruled over the millions of hearts since the decades. The actor cannot stay away from the media or it would be good if we say, media doesn’t allow him some #metime.

But do you know Shahrukh Khan likes to avoid getting mobbed his fans. He also has does the most unusual ways to avoid his fans. 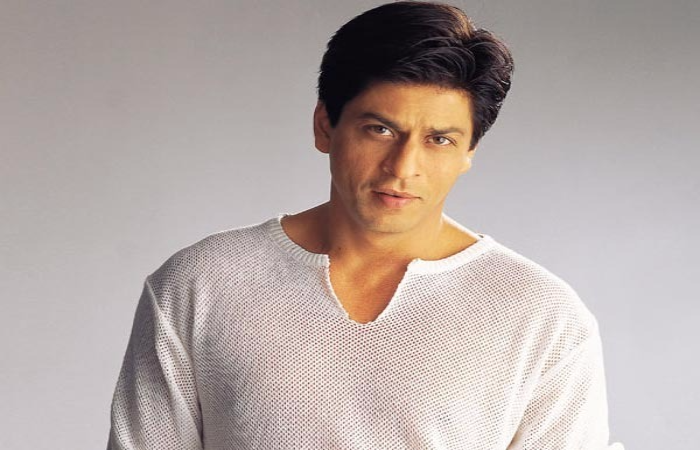 Find Out What Made Shahrukh Khan to Borrow Money When he was a Kid!

Wear a Hoodie and Hide in the car – Shahrukh Khan

He himself recently spoke about the same what he does if he see fans rushing towards him.

"One has to give up a few things like if my family wants to have a good dinner somewhere, I don’t accompany them to the dinner because it won’t be so nice. People will come and we are a courteous set of family, so we will do the pictures. On my own, I can wear a hoodie and hide in the car which I do very often. I even travel in the trunk of my car sometimes. I’m compact size, I fit in easily.”

Now, that’s an interesting point in SRK’s biography. Hiding in the car trunk and wearing a hoodie is the most unusual way.

But we got the information now, next time if you see Shahrukh’s car without him inside you know actually where he is!!