In the Bollywood industry the taste of success is not easily grabbed by everyone. Sometimes it is luck that goes hand in hand and sometimes its failure that reminds of tough grind. Relating this with King Khan of the Bollywood, Shahrukh Khan in his 23 years of careers has given us number of superhit films which are broadly remembered by his fans.

But SRK fans you cannot disagree with the fact that he has also dropped some of the superflop movies in the early years. So let us now talk about Shahrukh Khan Flop Movies, yes we too agree that Shahrukh was not at all the experienced guy during 90’s but still flops are flops.

Shahrukh Khan Flop Movies that were hardly appreciated by his fans 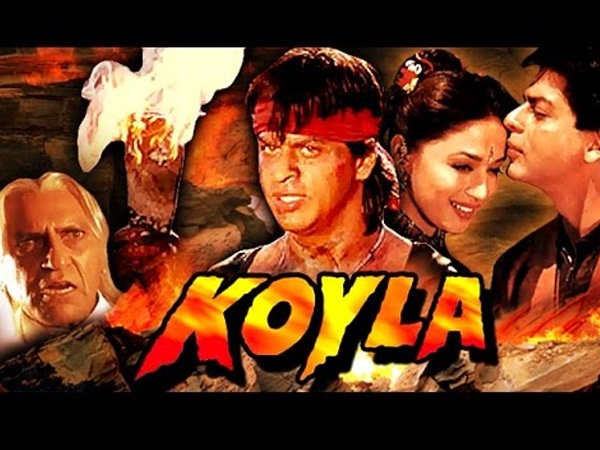 Koyla starring the beautiful actress of the B-town Madhuri Dixit opposite Shahrukh Khan is remarkably one of the worst films of SRK. Although the movie adds the brilliant star cast Johny Lever, Amrish Puri in the main roles, didn’t roped in the audience very much. 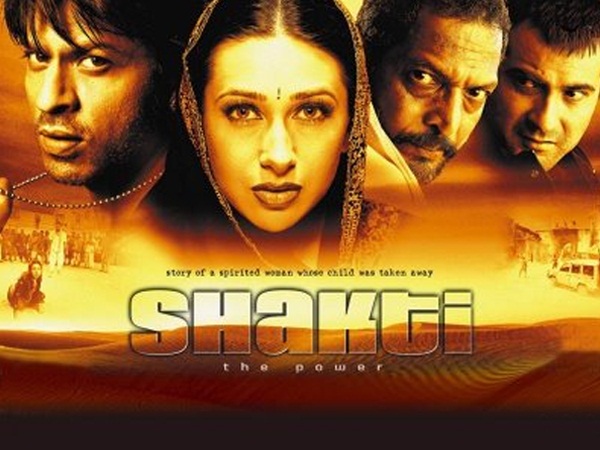 Shahrukh Khan’s Flop movies enfolds another superflop movie with Bollywood’s another gorgeous actress Karishma Kapoor, the story of the movie depressed their fans very much. The movie was remake of Tamil film Anthapuram. Well, we can say remake of Tollywood movies is in a trend and engaging the crowd, so director Krsihna Vamsi you could have tried your luck these days. 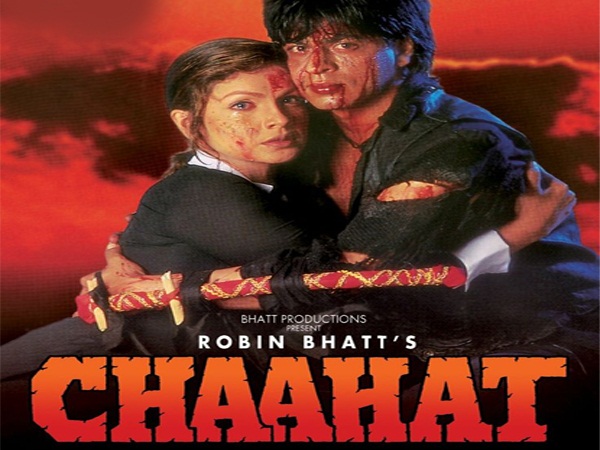 Well, the movie Chaahat starring Pooja Bhatt and Shahrukh Khan in lead roles didn’t appealed the audience to watch the movie at least once. Although the songs were good enough to serve the movie but sadly the story injured the moviegoers. 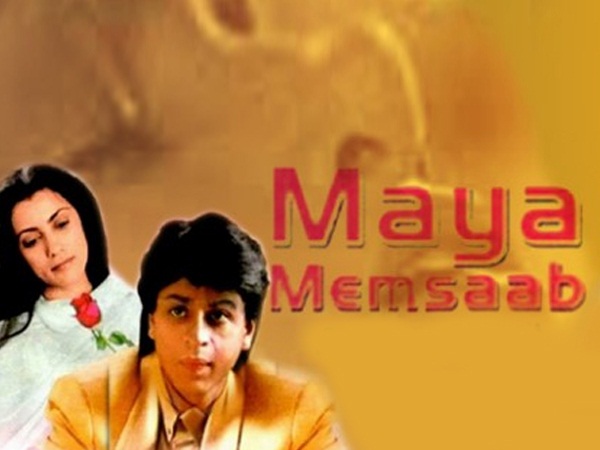 Well.. We think Shahrukh Flop Movies Lists are just linked with the disastrous stories. Another saddest part of the movie is that soundtrack was very horrible. The story just confused the moviegoers, audience are even now finding the answers for the same. 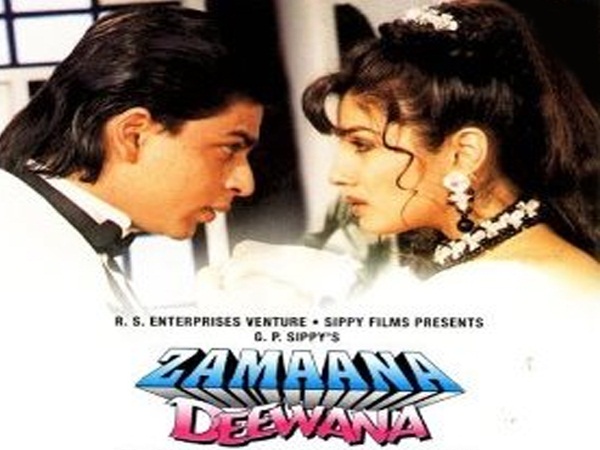 Raveena Tandon during 1990’s was spotted in many of the films like Mohra, Dilwaley etc and surprisingly all the movies earned a very good response on the box office. Well, Raveena fans expected a huge success from this movie and even the story was on an average liked by the crowd but hell again the reason is just a secret for its flop. 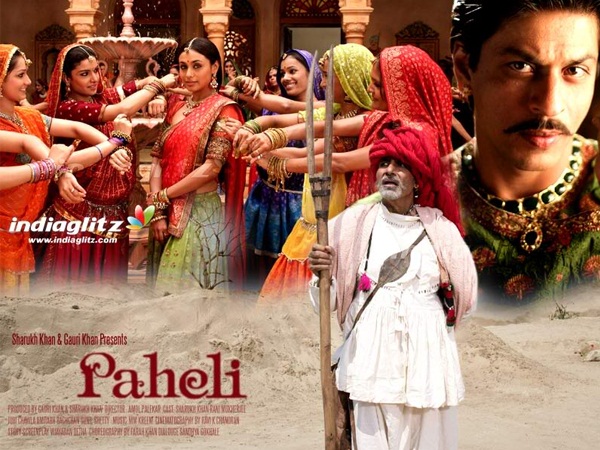 Paheli starring brilliant stars of the B’wood industry Rani Mukherjee, Mr. Bachchan, Sunil Shetty and others was another SRK Flop movie. Songs of the movie did the great job well the story was not so much liked by the audience. We think so movie didn’t met the expectations of the audience but no doubt B-town actresses Rani and Juhi Chawla both looked beautiful in the movie. 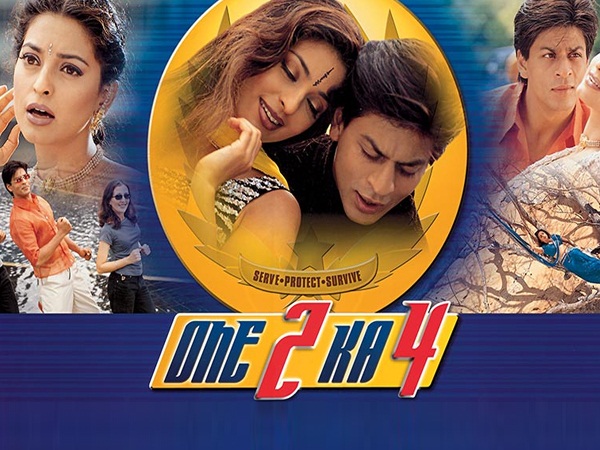 One 2 KA 4 movie definitely has a foiled script. Only we can count positive in the film is the music given by A. R Rahman. Infact the film does not grab viewer’s attention up to the end only if we skip some scenes. Suspense of the movie is not much interesting but for the drama we can give plus 1 point extra overall. All inclusive some comedy scenes are surely made for laughs and we gave this credit to Juhi Chawla. 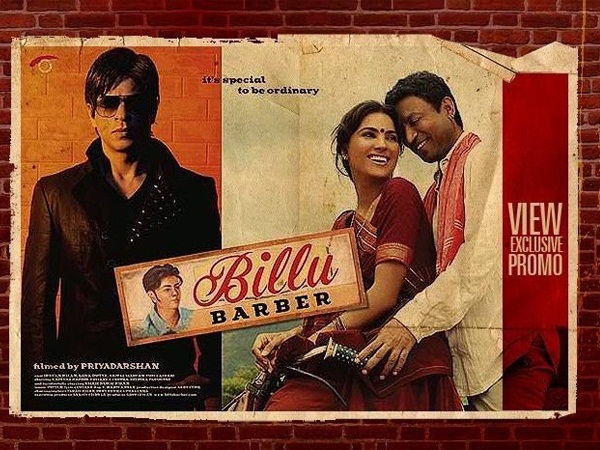 Obviously the poor script is the reason for its failure, only one song that too Khudya Khair is the best in the movie. Poor combination of oldies was too empty in music. Audience expected better performance from SRK but expectations met with Irrfan Khan. The songs with different leading actresses of the tinsel town Deepika Padukone, Saifeena and Piggy Chops are supplementary. 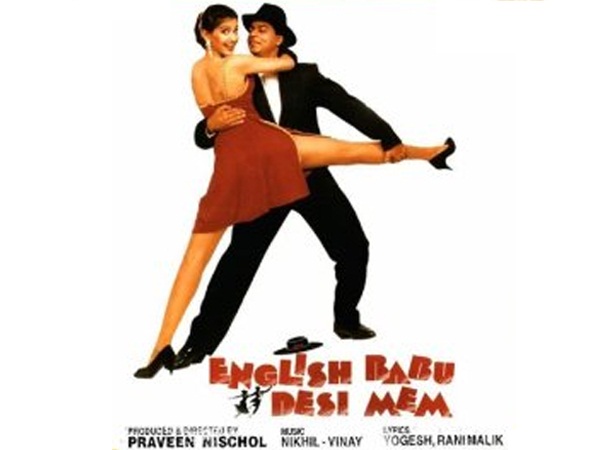 Shahrukh Khan Flop movie English Babu Desi Mem adds many genres like comedy and drama all in one, but sometimes it is too shaky and flat. Expectations of SRK’s fans are too high, the movie was just OK. 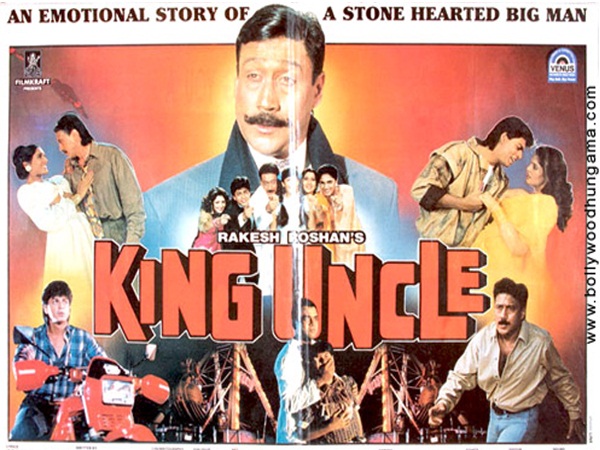 The best about this movie is the role played by Pooja Ruparel as Munna that’s all nothing better about it. She was cute and a true grit. Not much role of Shahrukh in the movie, directors could add more suspense in the movie so that atleast SRK’s fans stayed for long in the theatre.

Shahrukh Khan Flop Movies List not only pomp just ten movies in the list, the list counts around fifty. We too are SRK fan so just added his few flops.