As we all aware about film clash between Hrithik Roshan’s Kaabil and Shahrukh Khan ‘Raees’ now we are again hearing about the film release date clashing of SRK another movie.

Yes! Gauri Shinde’s ‘Dear Zindagi’ is an Indian romantic drama featuring Shahrukh Khan and Alia Bhatt in the movie as lead roles, whose release date is yet announced yesterday as November 25, 2016. The date of the movie Dear zindagi is same as the release date of Vidya Balan next film Kahaani 2 which is directed by Sujoy Ghosh.

It was for the first time when Shahrukh Khan and Alia Bahtt sharing the screen as lead role.

The complete media is abuzz with the release date of the movie as it’s for the second time when SRK movie date is clashing with the movie date of another star. As there has been no announcement regarding the postponement of any of the two movies yet let see will happen now? Will the date be changed or both the movie will release on the same date. 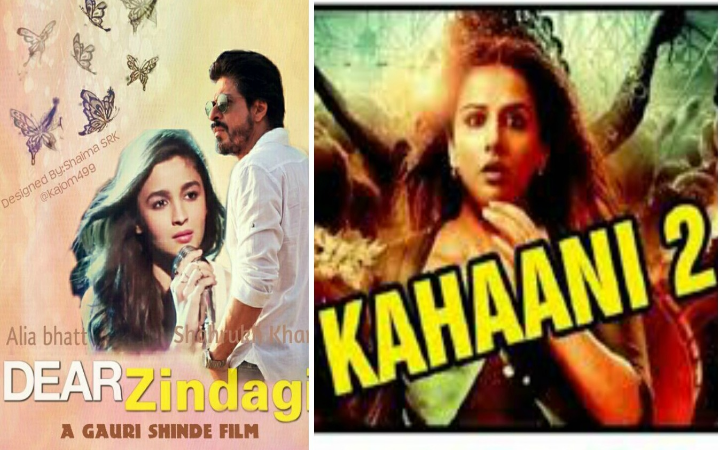