The famous producer Sajid Nadiadwala after making his directorial debut with the superhit movie 'Kick', is  now all ready to start working on his next project. The next flick of Sajid is a remake of famous blockbuster Telugu movie Magadheera.

It was Shahid’s childhood dream to play the role of a  fighter and now his dream has come true with the remake of Tamil movie Magadheera. In the upcoming movie finally the actor would get a chance to grow his beard and wave a glaive while riding a horse. 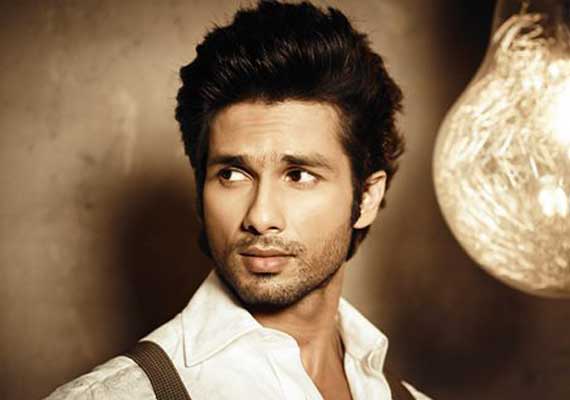 "Since childhood I have always wanted to sit on a horse and hold a sword in my hand...Magadheera is giving me that opportunity.”

Story of ‘Magadheera’ Was Based on Reincarnation

The story of the superhit Telugu movie Magadheera revolves around 4 people. A brave warrior who was the in charge of Princess’s security, the beautiful princess who loved him, her cousin who has a crush on the princess, and emperor who wanted to conquer their kingdom. They all die before they fulfill their wishes and were reborn after 4 centuries.

The Tamil version of the move was named as “Maaveeran” and its Malayalam version as “Dheera: The Warrior” in 2011. All the three versions of the movie, has yet been successful to entertain the audience.

Get more updates about Shahid Kapoor's movie from Bollywood News.