A renowned heartthrob of B-town, Shahid Kapoor will debut as a judge on Colors television with Jhalak Dikhhla Jaa season 8. Since other three judges of this show Karan Johar, Madhuri Dixit Nene and Remo D' Souza, will not be the part of this season.

Is Shahid Got The Attractive Offer for Jhalak Dikhhla Jaa 8?

The Haider star is having a full plate of Bollywood movies in his hand; he is busy in shooting for the movies ‘Udta Punjab’, ‘Shaandaar’ and Vishal Bharadwaj's upcoming film with Saif Ali Khan. Despite of this busy schedule, Shahid Kapoor might just manage to find time for TV show.

Well after having the portions of Bollywood movie, he is still doing the TV show, surely strikes that he is getting a very good offer for the episodes. 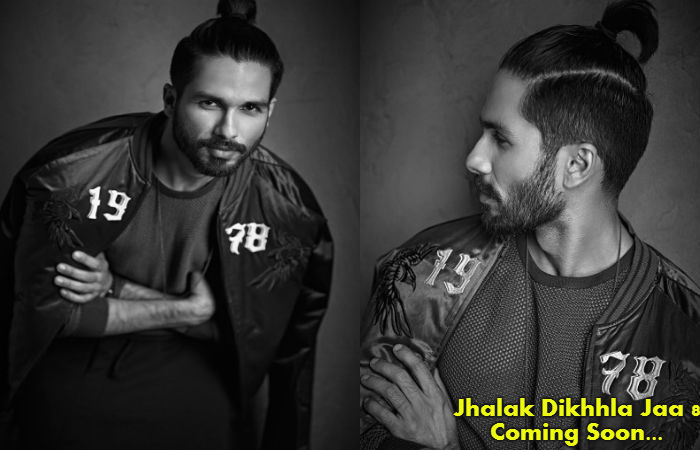 However, the Colors channel still doesn’t want to talk about the judge of Jhalak Dikhhla Jaa Season 8. That’s why they laugh and said; “Really? Nothing has been finalized as yet," the online portal quoted Colors' representative.” May be the channel want to do grand announcement later. Shahid Kapoor’s fans have to wait for seeing him in TV shows.

Bollywood Celebs Who are Famous for Their Singing Cretic