The new look of the actor Shahid Kapoor for the much anticipated upcoming Bollywood movie Udta Punjab is revealed by the actor itself. There were reports that the actor met lots of stylists and had gone through 15-16 different looks to pick up a perfect look for the forthcoming thriller flick.

The actor has bagged almost all awards for the movie Haider and now he will be seen sporting a small ponytail in his next movie. Shahid Kapoor new hairstyle look becomes the talk of the town because he looks absolutely stunning and sexy in a small pony.

Bollywood actor Shahid Kapoor has completed the process of taping for upcoming thriller movie Udta Punjab, which he considers as one of the challenging role of his profession. The 34-year-old actor is wearing a high-bun and shaded streaks in the film. 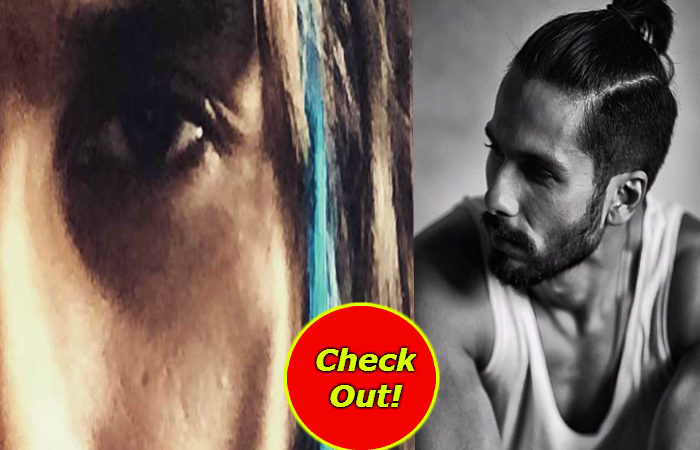 Recently, Shahid posted his new look photo on twitter along with a caption –

“Adding some colour to the dark and edgy #udtapunjab . Can't wait to start this one.”

Adding some colour to the dark and edgy #udtapunjab . Can't wait to start this one .

12 years and just getting started .