The first look of Bollywood actor Shahid Kapoor for the upcoming Bollywood movie Udta Punjab is revealed.  The upcoming thriller movie features the toughest role of the actor till date and will have a never seen before look of Shahid.

Shahid Kapoor new look is very different and cool recently he posted some pictures in new look on his Instagram account. According to reports, the Haider movie’s fame actor was in Punjab busy in shooting for his upcoming thriller movie.

Shahid Kapoor Spotted with a Ponytail and Unkempt Beard in Dubai 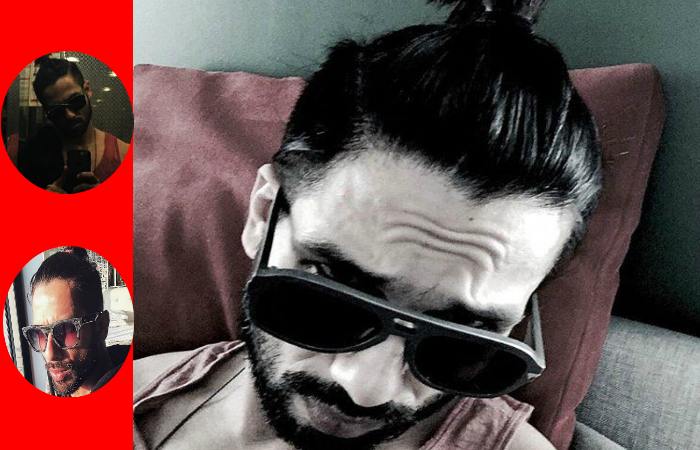 Recently, the B-Town actor was spotted in a high ponytail along with unkempt beard in Dubai during the launch of a brand. Shahid Kapoor looked adorable and sexy in casuals, a ponytail as his new hairstyle along with sunglasses in Dubai.

You may also like: Exclusive: Kareena Kapoor Spotted on The Sets of Udta Punjab

Udta Punjab’ is Based on Problems of Drug Abuse in Punjab 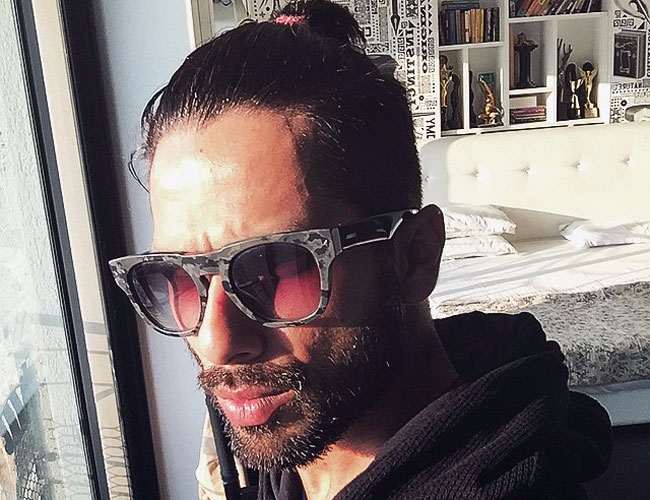 The thriller movie is directed by Abhishek Chaubey and is based on the serious drug issues of Punjab. The upcoming thriller flick of Abhishek Chaubey ‘Udta Punjab’ also features Diljit Dosanjh, Alia Bhatt and Kareena Kapoor in the lead roles. 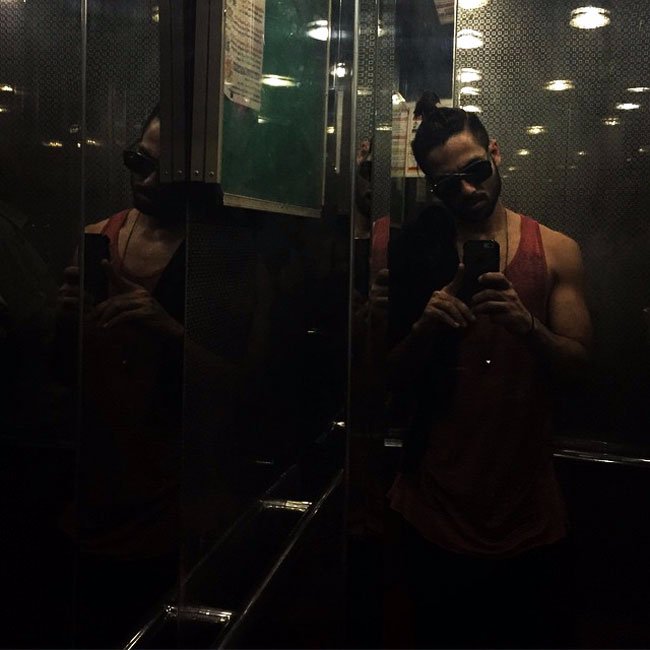 Recently the actress Kareena was snapped in a pink color Salwar-Suit on the sets of Bollywood movie. Check out every detail of Shahid Kapoor upcoming movies here.

Get more updates about Udta Punjab movie from Bollywood News.

Gabbar Is Back Teaser: Vigilante Asking You to Join Forces!