Yes, rumors are buzzing around that the tall height Bollywood beauty and the handsome hunk of the tinsel town Shahid Kapoor have signed together Sanjay Leela Bhansali’s next directional venture which has been titled as Padvamati.

It has been also buzzed that the actor will portray the character of Rani Padmavati’s husband. Wow! It would be truly amazing to see DeepikaPadukone and Shahid Kapoor romancing On Screen.

Of course, we have seen Deepy playing the character of Rani’s in BajiraoMastani but this time watching Shahid Kapoor in the role of Raja RawalRatan Singh (Padmavati’s husband) would be amazing. Isn’t it?

Earlier it has been rumored that Priyanka Chopra will feature in the flick Padmavati, but in the end, Deepika Padukone has bagged the role. As per the script of the film rani Padmavati has shared some intense lovemaking scenes with her partner, and watching Shahid as her husband and the sizzling chemistry of the two on screen is what we are waiting for… 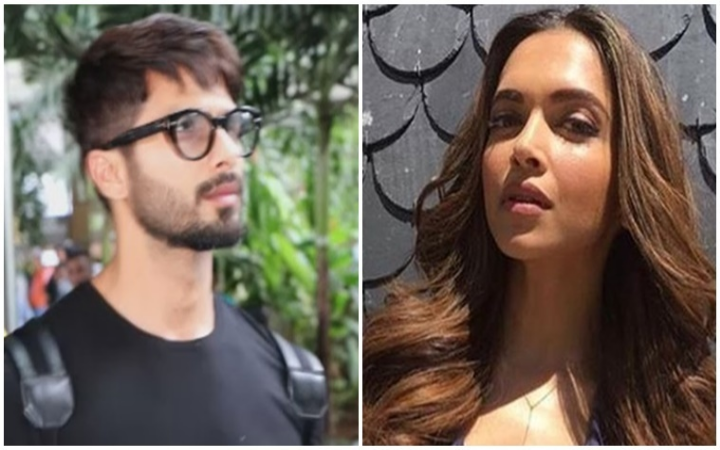 Also Read: Who Will be Sanjay Leela Bhansali’s Next Rani Padmavati?