Heartthrob of B- town, Shahid Kapoor is ready to tie the knot with his girlfriend Mira Rajput on 7th July 2015. Yes, it is true; Shahid got engaged to Mira on 14th Jan 2015 and now taking another step to this engagement, they both are getting married this month. All of his fans are still holding up to get a look of his life partner yet.

Going by latest buzz, it has been heard that Mira might make her first debut with Shahid as a judge of popular dance reality show ‘Jhalak Dikhhla Jaa 8’ which is aired on colors. We can think that it’s a golden opportunity for Shahid to introduce her fiancée to the world. However, there is no official evidence made to this. 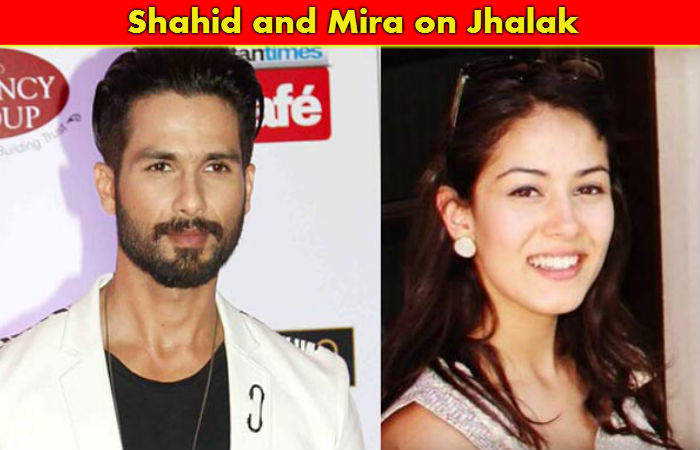 In an earlier interview to NDTV, Shahid had said; ”All I want to tell my fans is that I will come out and keep you guys posted about the wedding, just the way I keep you updated about my films."

After wrapping details for long, finally Shahid Kapoor and Mira Rajput wedding card has spread on the social media. This simple yet classy wedding card uncovers that the two will get married at The Oberoi hotel in Gurgaon. The card also specifies the names of Mira's guardians Bela and Vikramaditya Rajput. The wedding will be followed by a grand reception in Mumbai on July 12. 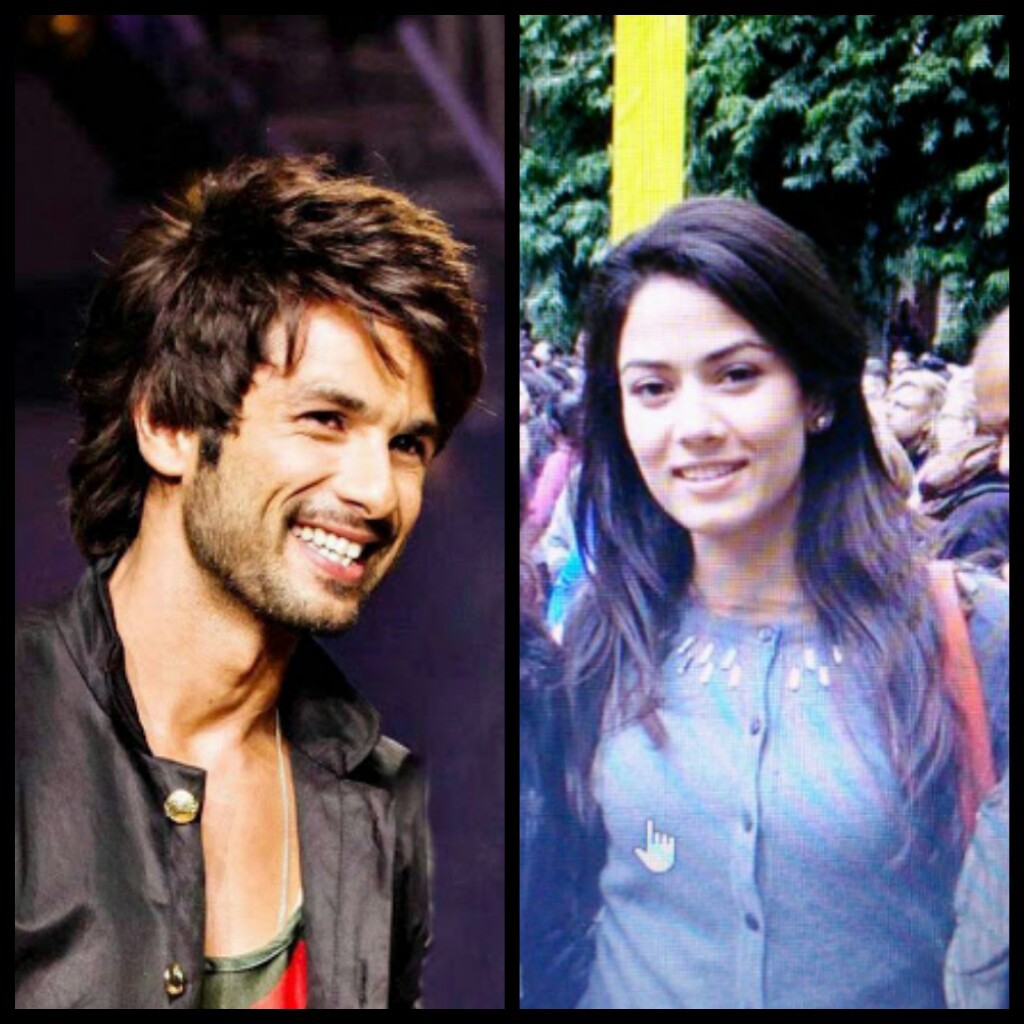 Let you also know Shahid Kapoor has cancelled his honeymoon in terms of his work commitment in Jhalak Dikhhla Jaa. Shahid’s fans just have a wait for a while to see the lovely couple together in the show.