The forthcoming Alia Bhatt and Shahid Kapoor starrer 'Shaandaar' is ready to hit Box Office on 4th September 2015. The movie 'Shaandaar' is directed by the famous director ‘Vikas Bahl’ and is co-produced by Phantom films with Karan Johar's Dharma productions.

Bollywood Actors Shahid and Alia Will be Playing Insomniacs’

You may also like: OMG: Varun Dhawan is Clueless About Sidharth and Alia’s Relationship 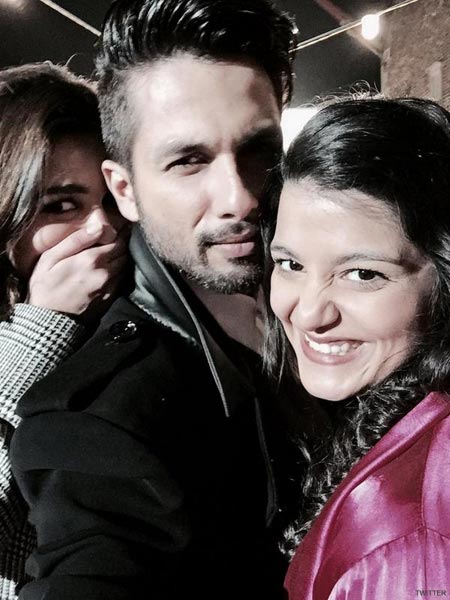 Both the famous Bollywood actors Alia Bhatt and Shahid Kapoor were extremely excited to shoot for the movie 'Shaandaar' because they are playing insomniacs’ role.

The shooting of the movie was delayed for a while because the members of ‘The Film Studio Setting and Allied Mazdoor Union stopped working as they were unpaid. Recently the strike was resolved and the entire matter was sorted out.

Get more updates about Shaandaar movie from Bollywood news.