This seems to be good news for SRK’s Pakistani fans. Currently the actor is busy in shooting for his upcoming ‘Fan’ which is directed by Maneesh Sharma. After Fan one more Shahrukh khan movie ‘Raees ‘of Rahul Dholakia is standing in a queue. 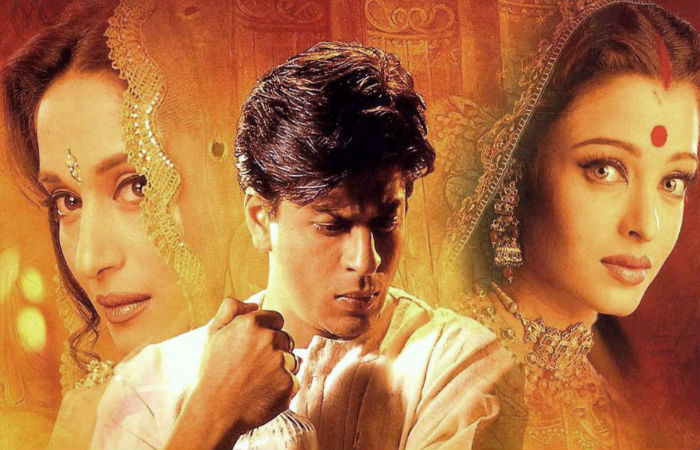 The release of Shah Rukh starrer Devdas in Pakistan now becomes the talk of the town. Also there is good news for SRK’s other fans, that a Pakistani Fan club of the actor openly invited his fans from all over the world to be a part of Devdas movie grand release on 13th March.

You may also like: Kareena Kapoor Spotted on The Sets of Udta Punjab

Their main aim is gather maximum number of Shahrukh Khan fans on the grand release of Devdas in Pakistan. The Nueplex Cinemas in Karachi has already started the advance bookings of the tickets. 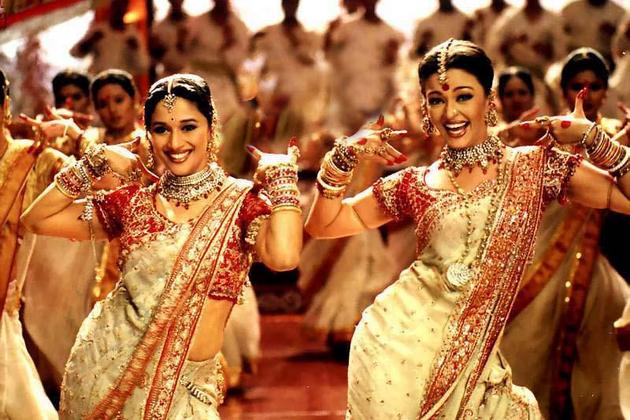 The drama movie Devdas has big star cast and it will surely get huge opening at Karachi’s Nueplex Cinemas on 13th March 2015.

Get more updates about Devdas movie from Bollywood News.