Salman Khan is the coolest bachelor we have in the tinsel town. He is 52 and still looks like he is just in late 20a��s. And clearly, the actor has mammoth followers on social networks amongst which most of them are female. He is not just an actor, but also a loyal and honest human being. We have seen a number of fans going gaga over him, showing their love for Dabangg Khan.

But still, some fans cross all the limits of admiring their favourite star, recently a woman entered inside Salmana��s house to catch the glimpse of an actor, unfortunately, he is in Abu Dhabi and currently shooting for his upcoming directorial Race 3.

Neighbors Called Fire Brigade Instead of Informing About it to Police 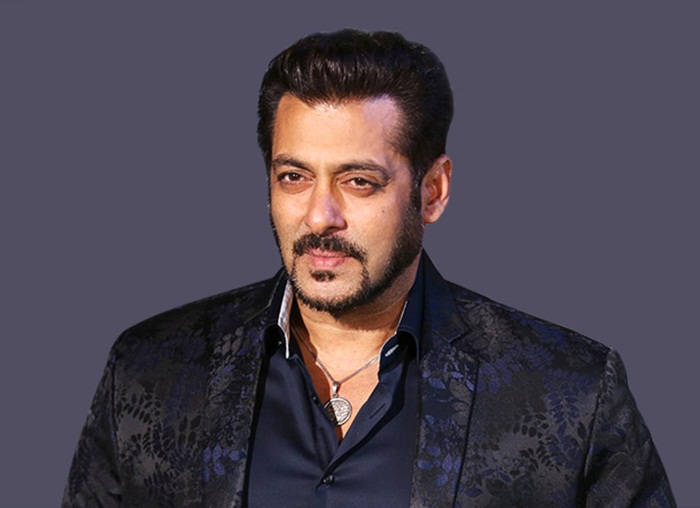 Whata��s surprising is that she entered the complex and started banging the doors. According to the reports, the woman who entered his house claims that she is Salmana��s wife.

The reports stated a�� a�?The fire brigade managed to disarm her before letting her go. She kept shouting a�?Salman Khan is my husband.a�� She was very aggressive and had to be subdued. What was surprising was that no one called the police,a�?.

The senior inspector from Bandra Police Station informed that no FIR is filed against the woman. Well, this is the part of being a famous actor.

On the working professional, Salman is currently busy in the shooting of his next directorial Race 3 which also stars Bobby Deol, Anil Kapoor in lead roles. Post that, he will start shooting for Atul Agnihotria��s Bharat. Salman is also all set to return to small screens with show Dus Ka Dum.