Like every year, Cannes Festival 2019 also brought many surprises to our lives. But, for a change, one of them is surprise-cum-shock! Yes, and that came from Selena Gomez, the sensational young lady.

Are you thinking- what is it? She recently tweeted a post which got viral around the world with a message that she is getting married to 68-year-old Bill Murray. Shocking right?

But truly, it's not at all our words but, Selena herself has made this major revelation. And, all this happened at 2019 Cannes Film Festival.

Let me tell you all in detail.

Selena Gomez, a 26-year-old singer-songwriter, recently made her red carpet debut at the Cannes Film Festival 2019 which is currently going on in France. The American actress, singer, and producer, had reached French Riviera for the world premiere of her next flick ‘The Dead Don't Die.’ 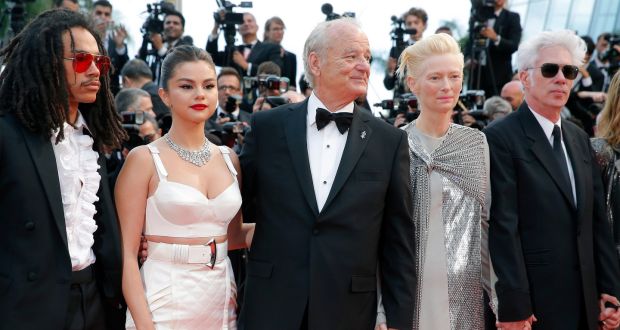 Besides, the actor took to her social media handle and shared a picture. Along with the picture, she wrote a caption on the post, announcing that she is getting married to an American actor, comedian, and writer who is also her co-star Bill Murray.

“My first time in Cannes! I’m so honored to have been a part of this movie with Jim and the whole cast.

By the way Bill Murray and I are getting married.”

Also, Selena and Bill were seen holding the hands at the Cannes.

“I really like her… She’s unusually bright. She’s kind and she’s natural. I’m always pleased to find some kind of pop icon who I really like.”

Another user or her fan wrote,

"Justin Bieber is feeling angry with Charlie Puth and 9 others."

"noooooo way.. you broke my heart.. he may be a good man to you .. but think about it.. OMG think about it...we love you.. but don't turn yourself in to this situation. . i hope your just joking."

"Someone tell me if this is true or is it a joke plz," while another urged, "Don't do this please."

One of the users also wrote, 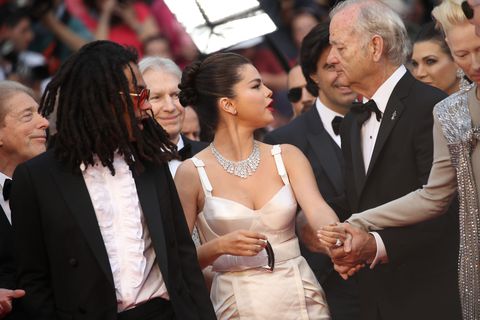 Well, Gomez would next be seen opposite Timothée Chalamet and Elle Fanning in Woody Allen's ‘A Rainy Day In New York.’

Apart from that, she is expected to release new music soon. Earlier, she shared a clip from a recording studio and captioned it,

"This week, next week and every week."

#20YearsOfSooryavansham: Big B Speaks on Frequent Telecast of Film

‘Game of Thrones’ Finale Review: All We Can Say it’s a Bittersweet Ending